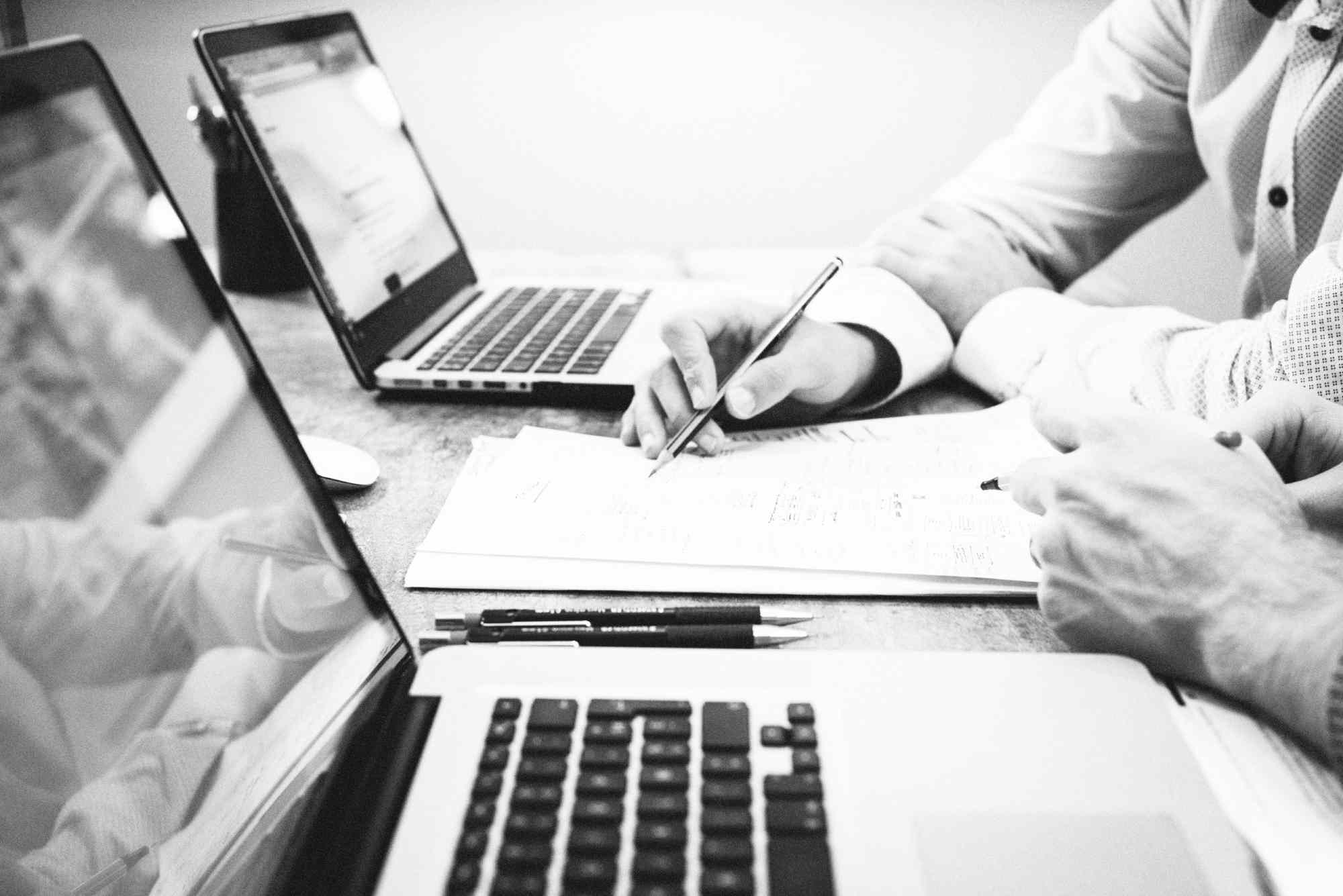 Are we ready for SERPs to be transformed by AI?

The topic of algorithm updates has been permeating the SEO community for some time now, and we've been observing the rankings like hawks, eager to spot any important trends. But isn't it time we cured ourselves of this paranoia, and instead learn to get comfortable within an environment of constant flux? While that seems an audacious statement, there's method in my madness.

The rise of artificial intelligence

In early 2015, Google began rolling out RankBrain; a deep learning system capable of generating responses to search queries. RankBrain's machine-learning artificial intelligence is now part of Google's core algorithm, however it differs from the other algorithms as it doesn't follow a strict set of rules created by humans, making it more difficult to understand and tweak its behaviour.

This means that search results are now reactive to real world events, and are a lot more volatile considering other aspects of the big algorithm update announcements. Artificial intelligence has been transforming Google's search rankings for over two years now, and it's only going to keep on getting bigger and better.

How does it work?

Google's artificial intelligence system consists of deep neural networks of hardware and software designed to approximate the web of neurons in the human brain. By analysing vast amounts of digital data, these neural nets can learn all sorts of useful tasks, such as identifying photos, recognising commands spoken into a smartphone, and, as it turns out, responding to Internet search queries. In some cases, it can learn a task so well that it's able to then outperform humans - and not only that, it did it better, faster and on a larger scale.

What does artificial intelligence mean for digital marketers today?

The digital marketing landscape is extremely fast-paced, challenging and competitive, and complexity will only intensify as we move towards a world where the SERPs continue being transformed by artificial intelligence. As we step closer towards this, we're losing a certain degree of control and could be rattled by unstable rankings. But, instead of worrying about your website being hit by the next quality update, it's time to focus on improving quality of it and making sure it's well optimised.

Google's algorithms may be changing, but the key SEO recommendations remain the same - so make sure you keep on top of these so you're protected from any algorithmic impacts. We may see artificial intelligence rock the boat along the way, but taking a step back and focusing on the foundations of a sound SEO strategy is what will get us by any difficult times. And if anything major changes, we'll have our eyes on it. Like hawks. 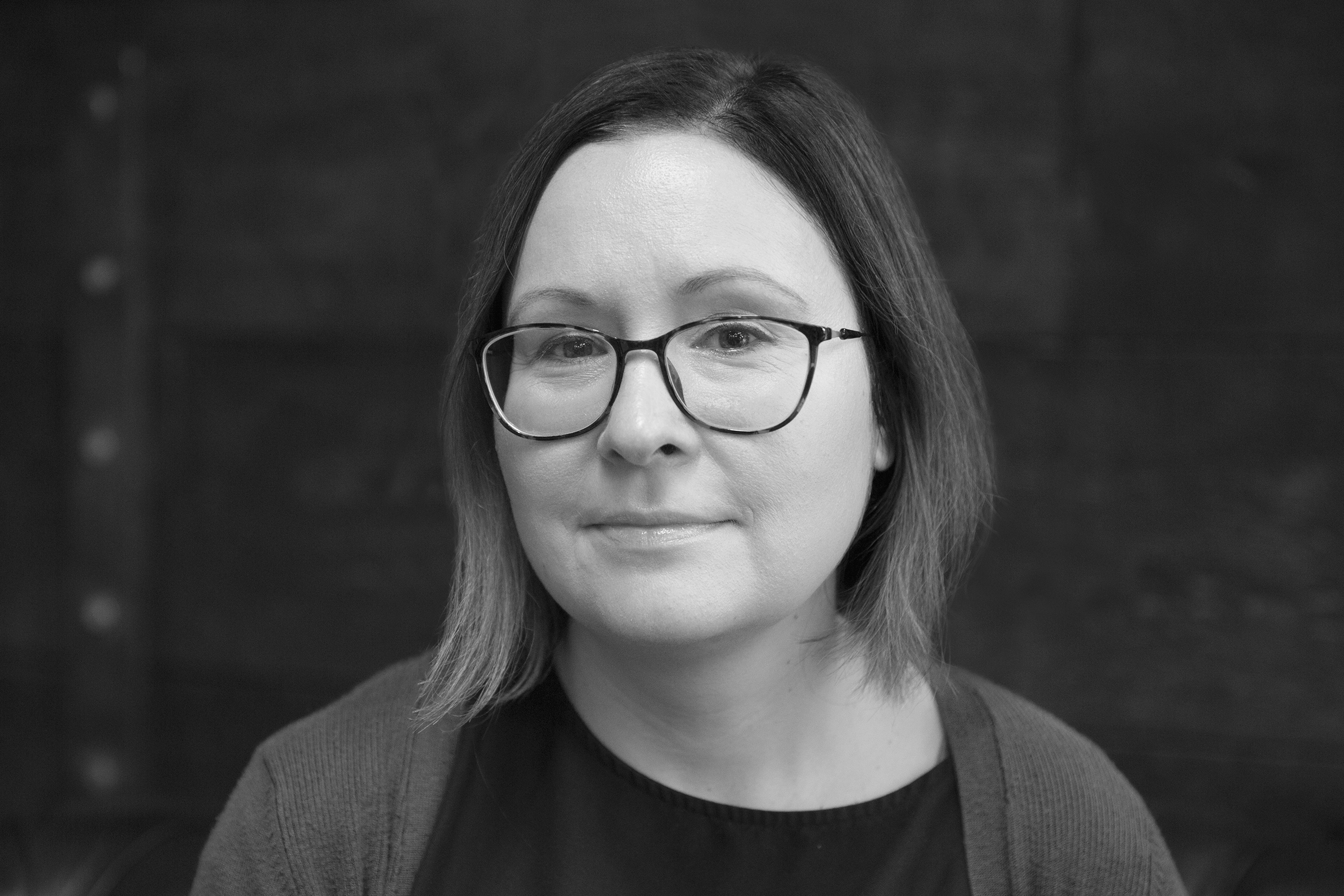