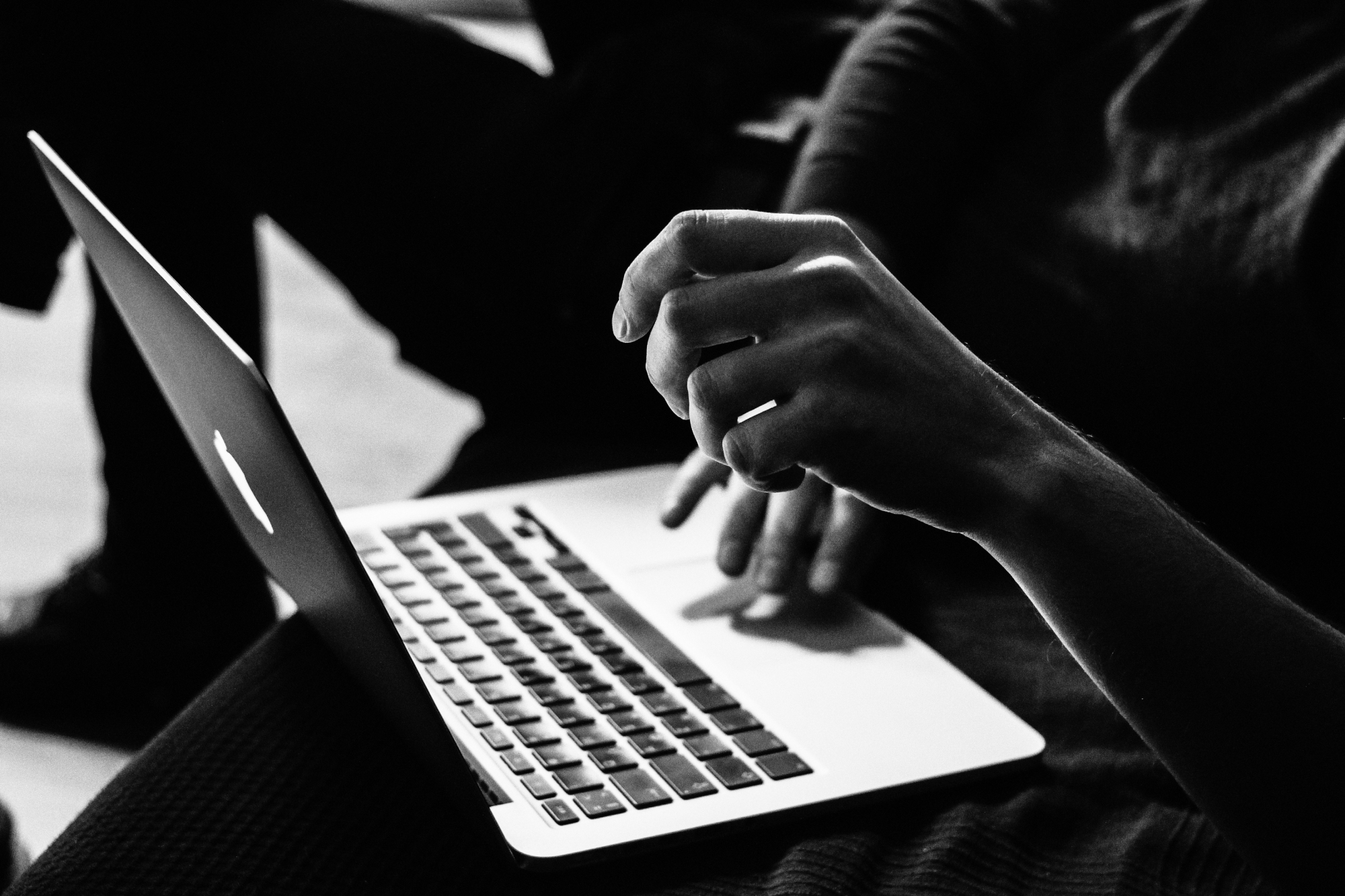 Google to stop supporting noindex in the robots.txt file

Google has officially announced that from the 1st September it will no longer support robots.txt files with the noindex directive included within the file.

In the announcement, it said that “in the interest of maintaining a healthy ecosystem and preparing for potential future open source releases, we’re retiring all code that handles unsupported and unpublished rules (such as noindex) on September 1, 2019. For those of you who relied on the noindex indexing directive in the robots.txt file, which controls crawling, there are a number of alternative options.”

What is the function of the noindex disallow directive?

Noindex (HTML tag on the page) + disallow can’t be combined because the page is blocked by the disallow, and therefore search engines won’t crawl it and discover the tag advising not to index.

Noindex (robots.txt) + disallow was the way webmasters could prevent crawlability and indexability of certain content. With the new update, SEOs will only be able to disallow content that they don’t want to be crawled and indexed before it goes live. For content that’s been published for a while, there are a number of alternative options.

What are the alternatives?

As the Robots Exclusion Protocol has never been official, there were no definitive guidelines on how to keep it up-to-date or make sure a specific syntax must be followed. Every major search engine has adopted robots.txt as a crawling directive and from now on it will be standardised. The first proposed changes came earlier this week:

In fact, Google released its robots.txt parser as an open source project along with this announcement the other day. After all, Google has been saying this for years; back in 2015, John Mueller said “you probably shouldn't use the noindex in the robots.txt file”.

You can get more information on robots.txt and robots meta tags in this video from John Muller. 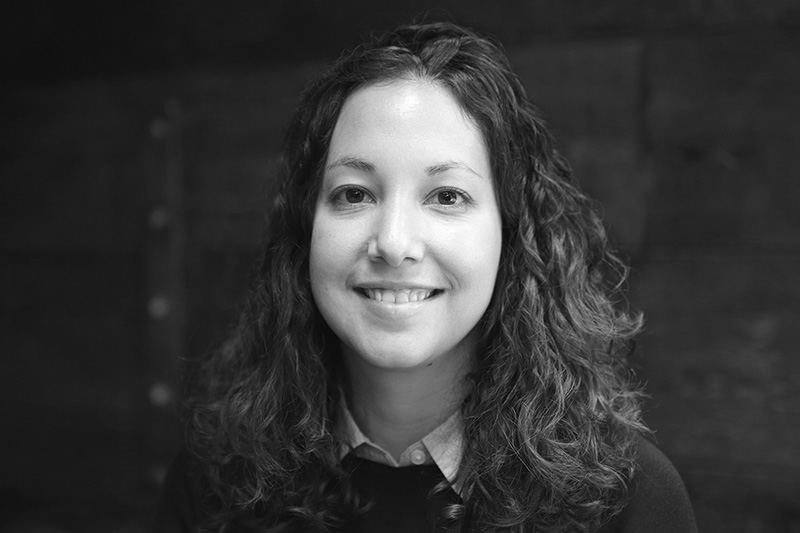 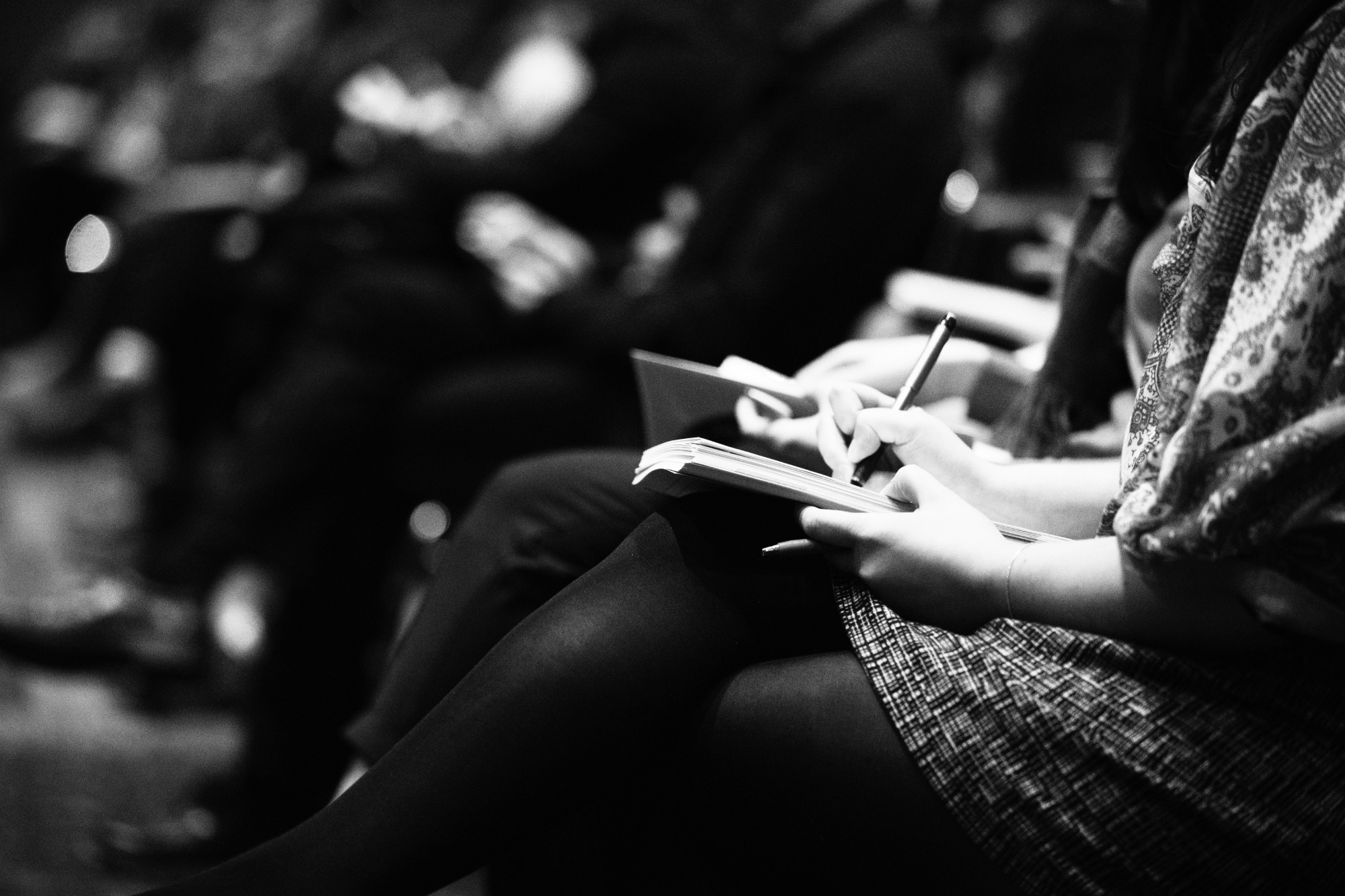 On Friday, 12th April, search marketers from all over the world descended upon the UK’s south coast to pack out the Brighton Centre and take in fresh ideas from some of mos... 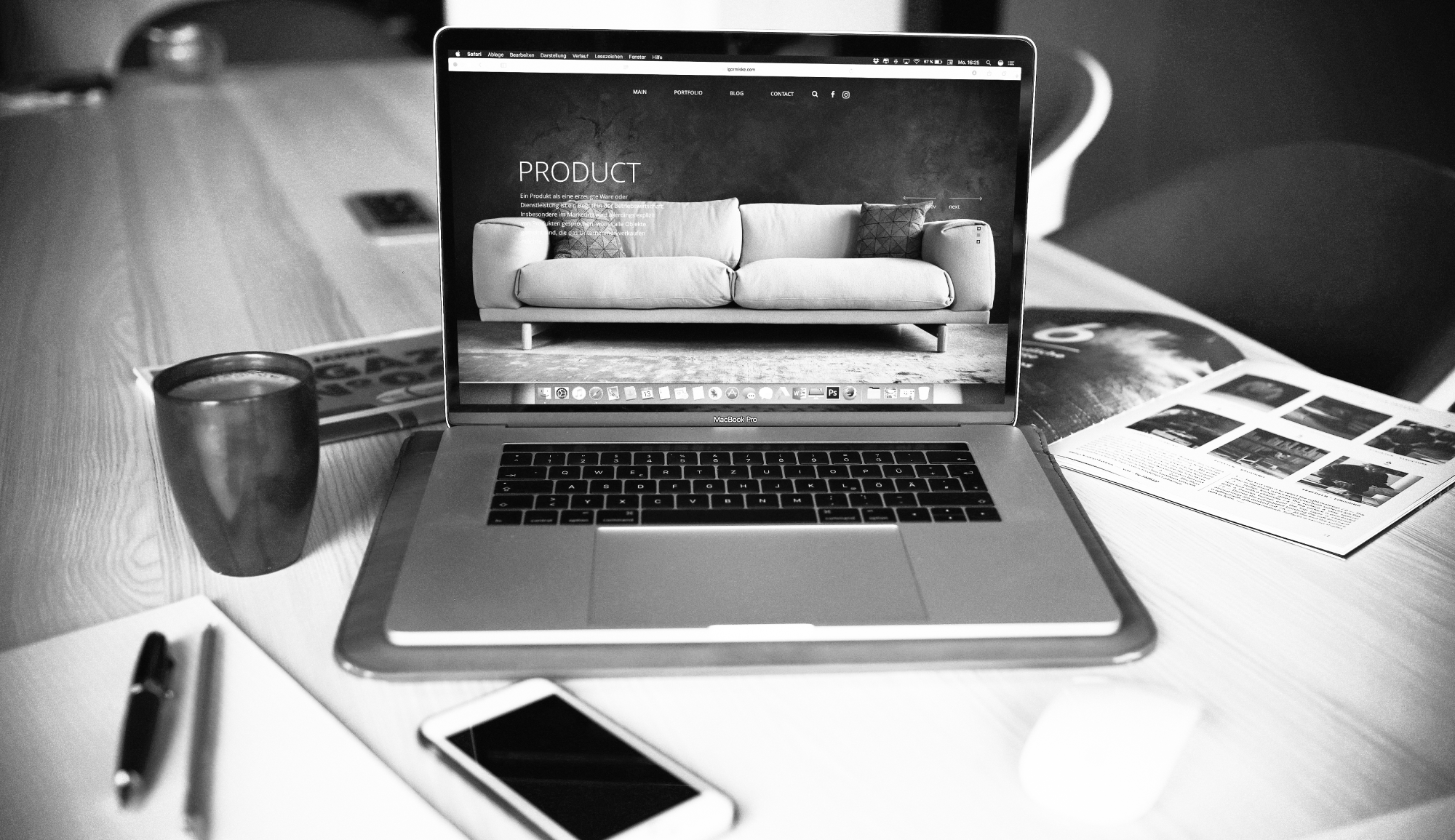 Disapproved keywords and ads can happen at any time and can take marketers by surprise – and while the fixing process isn’t terribly complex, Google is going to make advert... 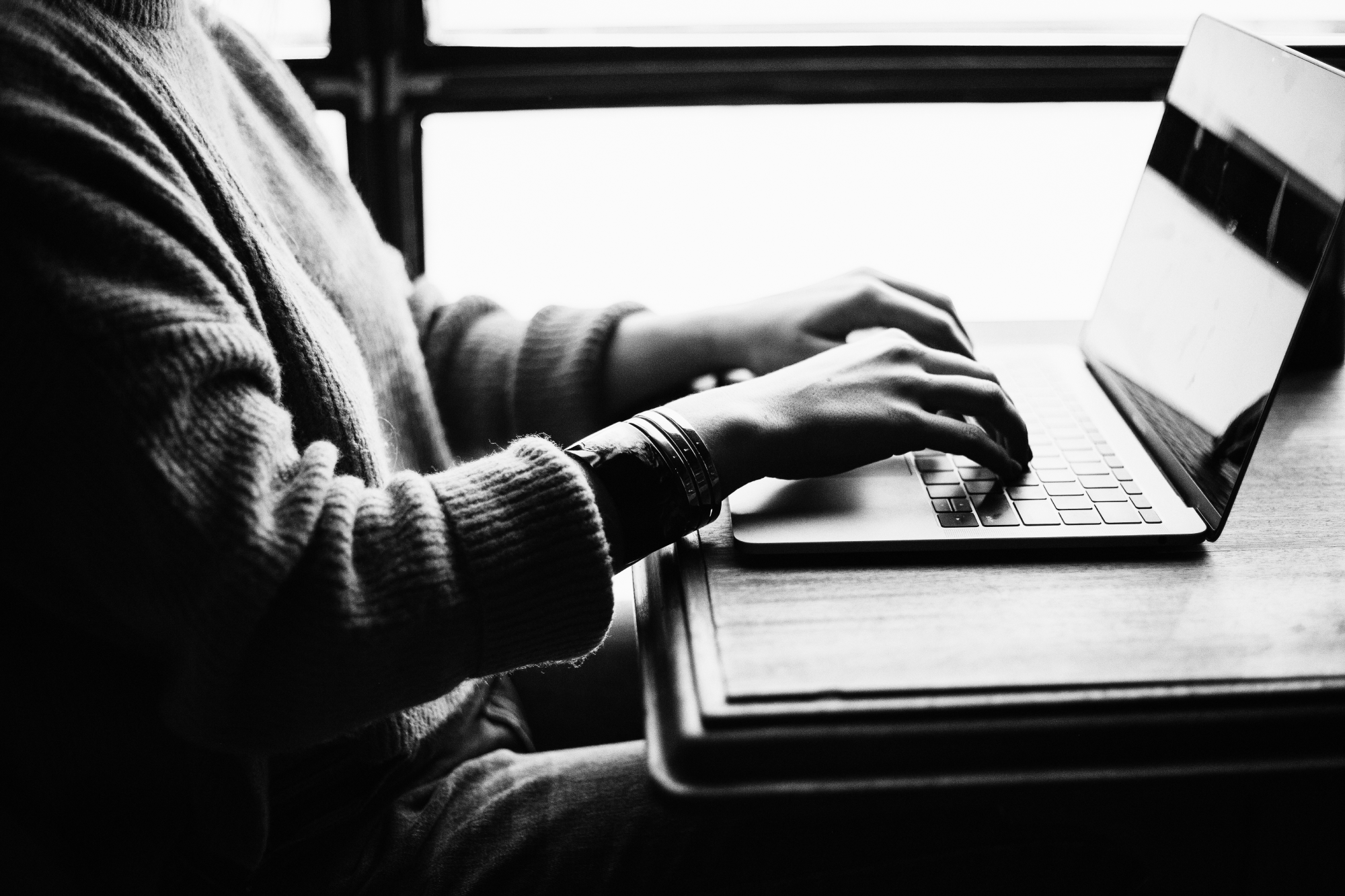 What do we know about Google’s March 2019 Core Update?

Algorithm updates are always the talk of the table within the SEO community, and recently rumours have been spreading about the latest core update that arrived on 12th Marc...