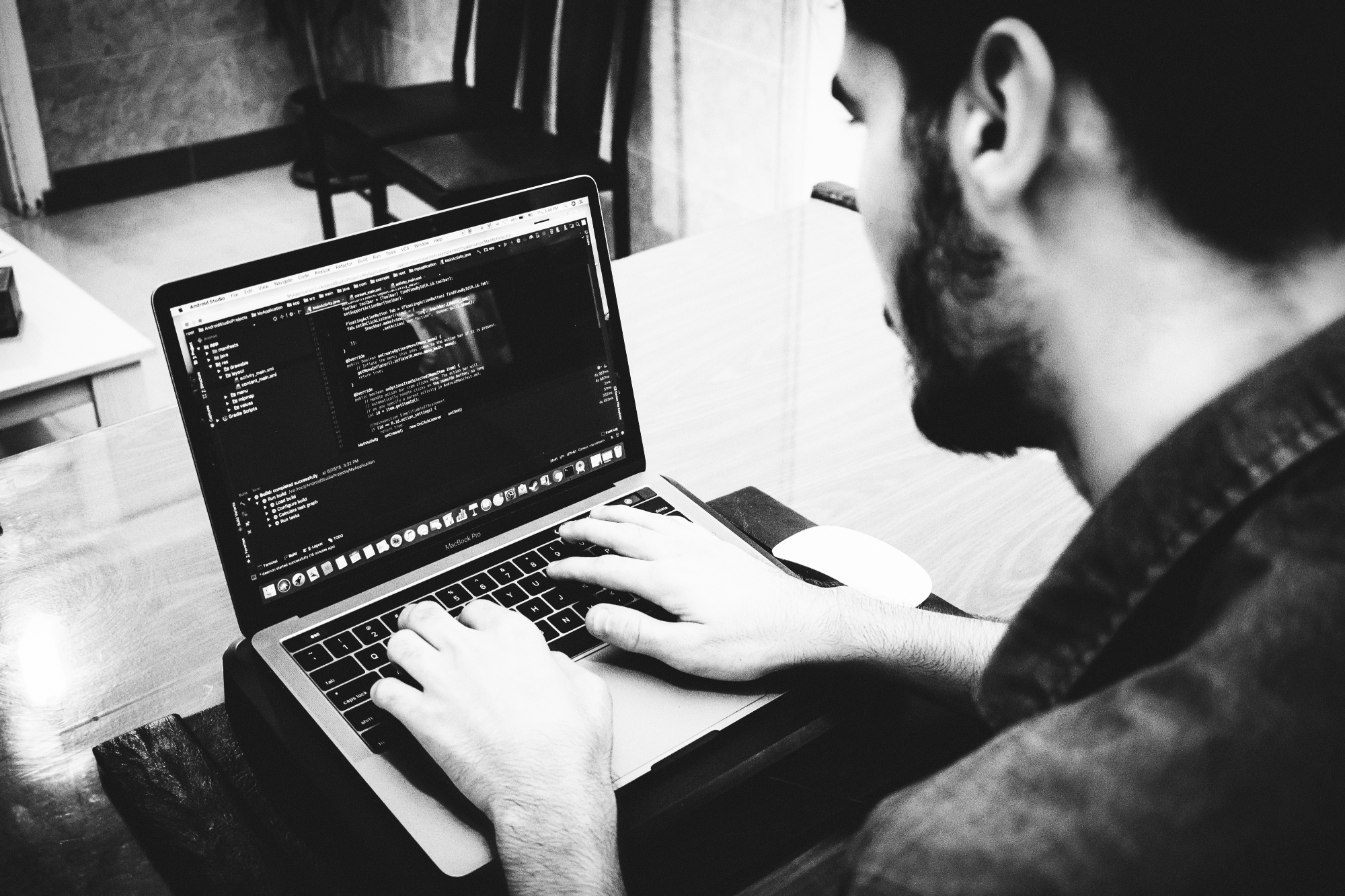 What to look forward to in Microsoft Visual Studio 2019

Microsoft recently released an updated preview of its Visual Studio 2019 development environment, which is used by a lot of developers to write their code. The beauty of the platform is that it can be used to create everything from console applications to websites and mobile games.

As a developer, it’s important to keep up with previews and read the message boards to understand if platforms have any fatal flaws to be aware of. The last thing a developer wants when they start developing on a preview IDE (integrated developer environment) is to find out that it constantly freezes and needs to be ‘killed’ with the task manager.

Microsoft has promised a few improvements to its latest version, including new refactoring and code fix capabilities, which will result in better code and, in some cases, more streamlined processes

As with any new release, developers should expect some initial speed bumps; it’s typical that when a developer tries out a new environment for the first time, the UI changes often, nothing is where it should be, and they may even have to download all their favourite extensions again (assuming they’re already available on the latest release, as some extensions won’t have updated their installation target). It can be a nightmare at first, but it’s always worth persevering; developers will get used to the updates in no time and it’ll become second nature after a few hours of playing around with it.

New features to look out for

A new interesting feature is IntelliCode. As a developer, you’re constantly at a loss trying to remember all the variables in your class or what methods in that service you can use. Until now, Intelisense provided a great solution to this problem – a quick CTRL + SPACE would bring up a menu of available variables and methods. IntelliCode offers an even neater solution, as it learns how to code from the developer writing the code. It’s described as an AI-assisted recommending programme, and can learn something new about how developers are programming with every line of code they write. While I find this to be a little creepy, I believe that if it helps other developers write faster and smarter code, then it’s worth considering.

It’s already been learning from thousands of open source GitHub repositories and has been comparing code between each repository, so it should be well versed by the time it’s introduced this year – in fact, it’s already available for 2017 as an extension. Some people may be uncomfortable with IntelliCode and the idea that Microsoft is scanning people’s personal code, but if that’s the case, then developers don’t have to use it.

Visual Studio 2019 is available to download, but I always prefer to wait until the first or second release is available, as those versions tend to have had any bugs ironed out and are less susceptible to unforeseen disruption or faults. 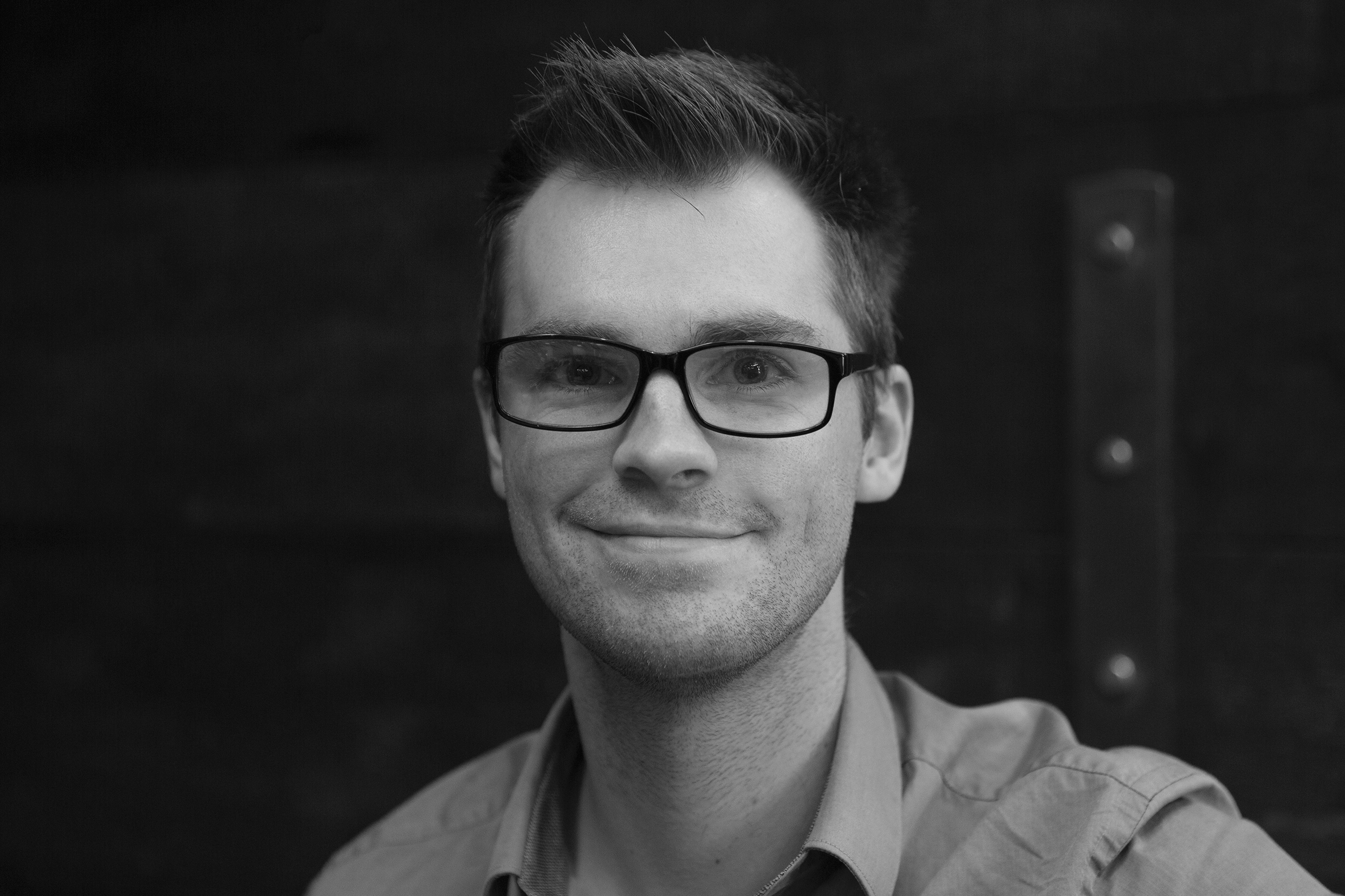 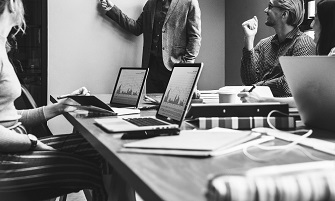 How designers and developers can collaborate more effectively

Effective collaboration designers and developers is key to the planning, production, and release of successful work. To bridge the gap between... 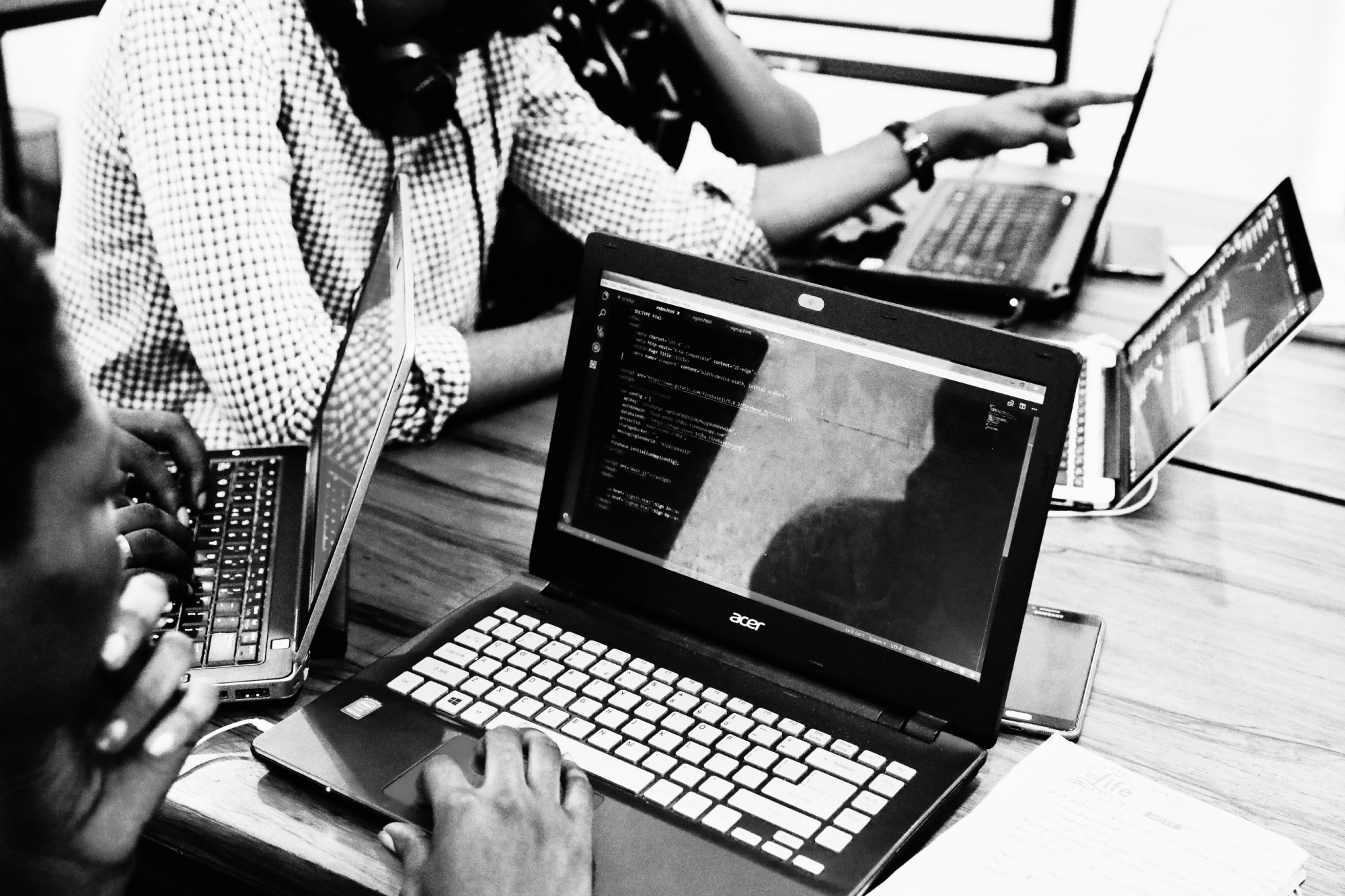 The dark art of software design

Imagine that you’re building a house. You have six weeks to build this house, and a fixed amount of money to spend on it. What do you prioritise in the build, and what can... 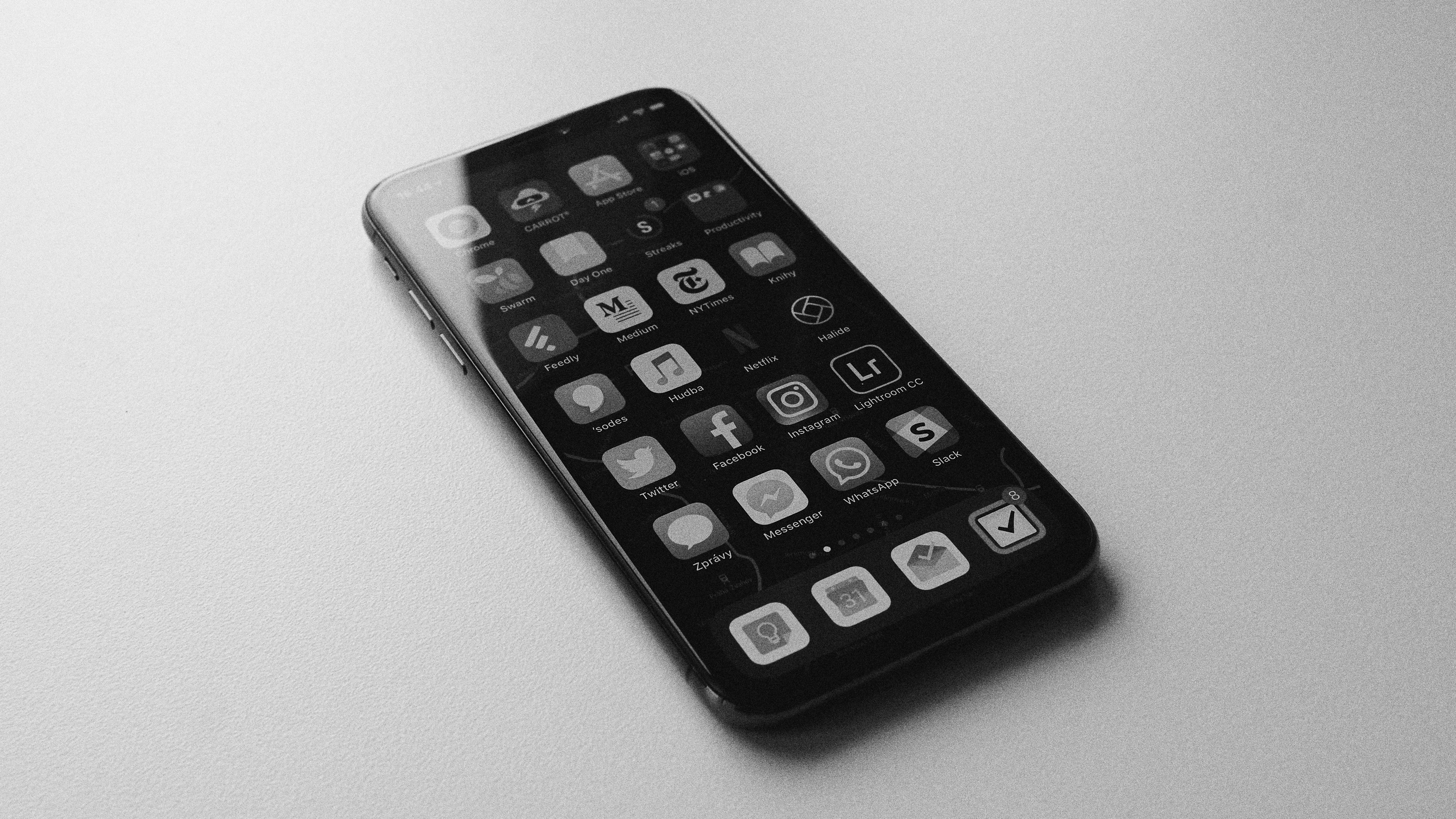 What are Progressive Web Apps (PWAs)?

The talk about Progressive Web Apps (PWAs) has been growing exponentially over the past year, but the understanding about what they really are seems...