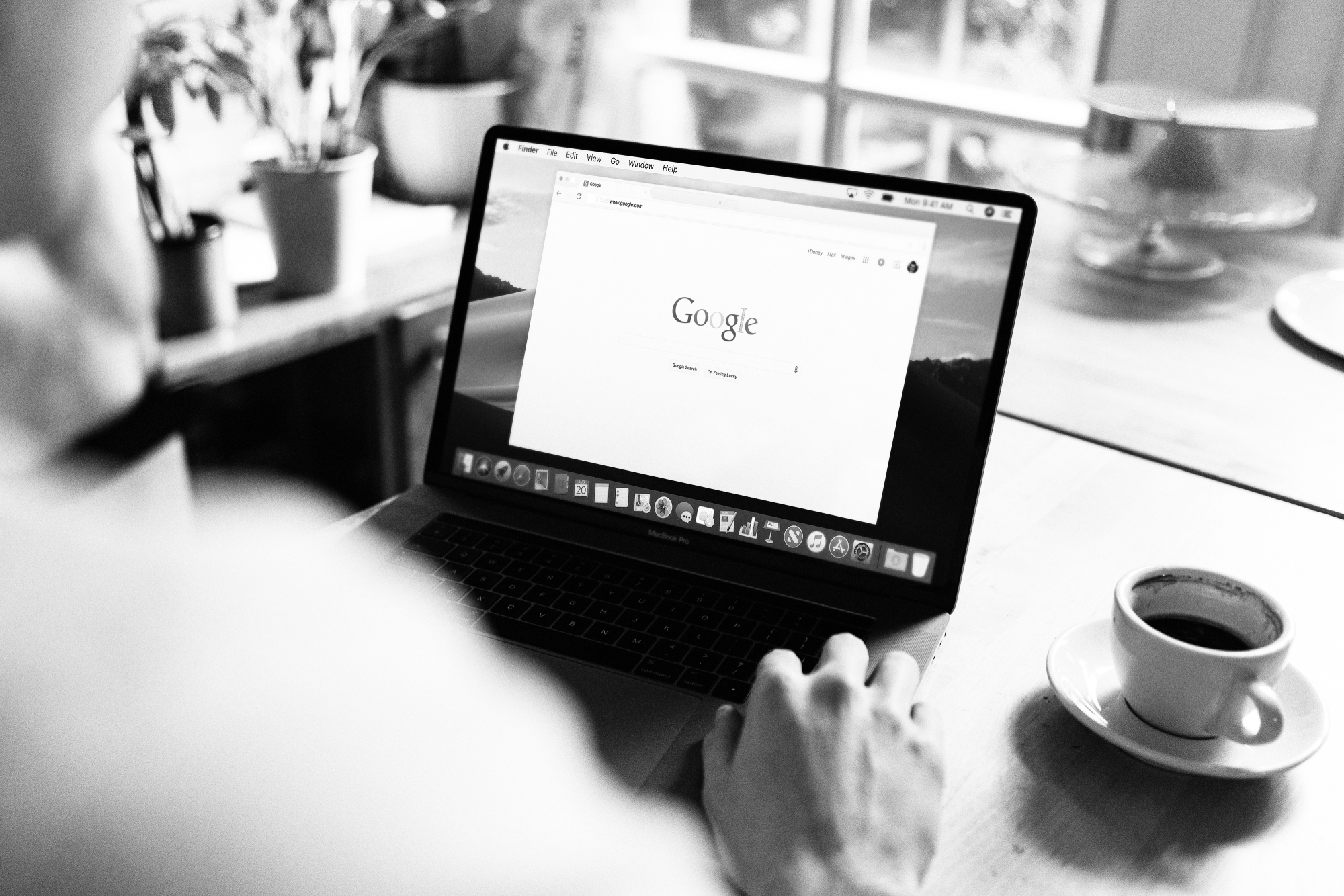 Google’s phase-out of third-party tracking cookies has been a hot topic amongst advertisers for some time now, as the change was originally expected to take place in early-2022. However, Google has recently announced that it will now be delayed by almost two years.

Third-party cookies are small pieces of code that are placed on a website, allowing third parties to collect user data and track user behaviour across the internet. For years, third-party cookies have been essential for brands and advertisers, particularly in the programmatic space, as they have been able to utilise the user data collected in order to target people based on their interests and browsing behaviour.

Google previously announced the transition away from third-party cookie use on its Chrome browser, following suit with other web browsers such as Mozilla’s Firefox and Apple’s Safari who have already taken the plunge and blocked all third-party cookies. A blog post from Google explains that “users are demanding greater privacy—including transparency, choice and control over how their data is used”.

Although this ban was set to occur in early-2022, Google’s Privacy Engineering Director, Vinay Goel, has explained that “it’s become clear that more time is needed across the ecosystem to get this right”. Google appears to be working very closely with the UK’s Competition and Markets Authority (CMA) to come up with a solution, known as the Privacy Sandbox, which will replace the third-party cookie whilst also being an effective tool for advertisement use.

The cookie phase-out is said to take place in two stages. The first starting in late-2022 when publishers and advertisers will have the chance to migrate their services and adopt the new privacy feature. This process is expected to take around nine months, allowing the opportunity to monitor adoption before moving on to the next stage. Stage two is expected to start in mid-2023 when the Chrome web browser will begin to phase out all third-party cookies over a three-month period, set to end in late-2023.

While we wait for third-party cookies to be officially phased out, advertisers and brands must take the time to think about the future of advertising with cookie-less solutions being ever-more prominent in the coming years. 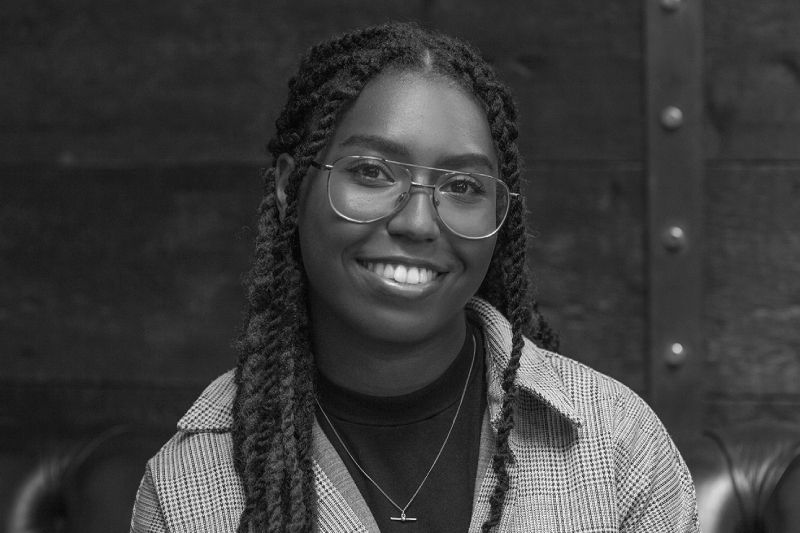 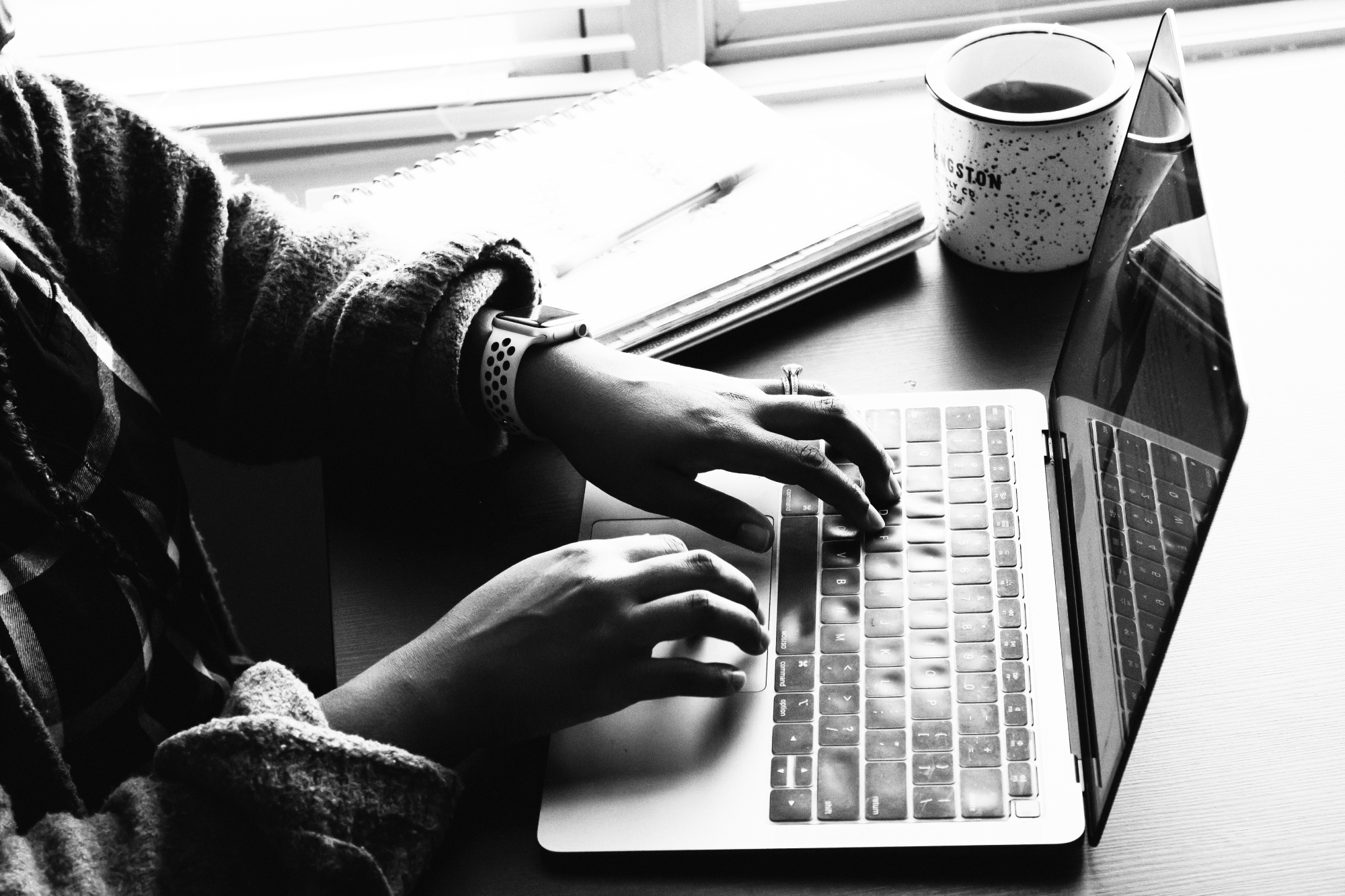 A step forward towards automation: Responsive Search Ads are now the default in Google Ads

Many of the recent Google updates have indicated a move towards automation and a more streamlined account management experience. Switching the default ad type from Expanded...