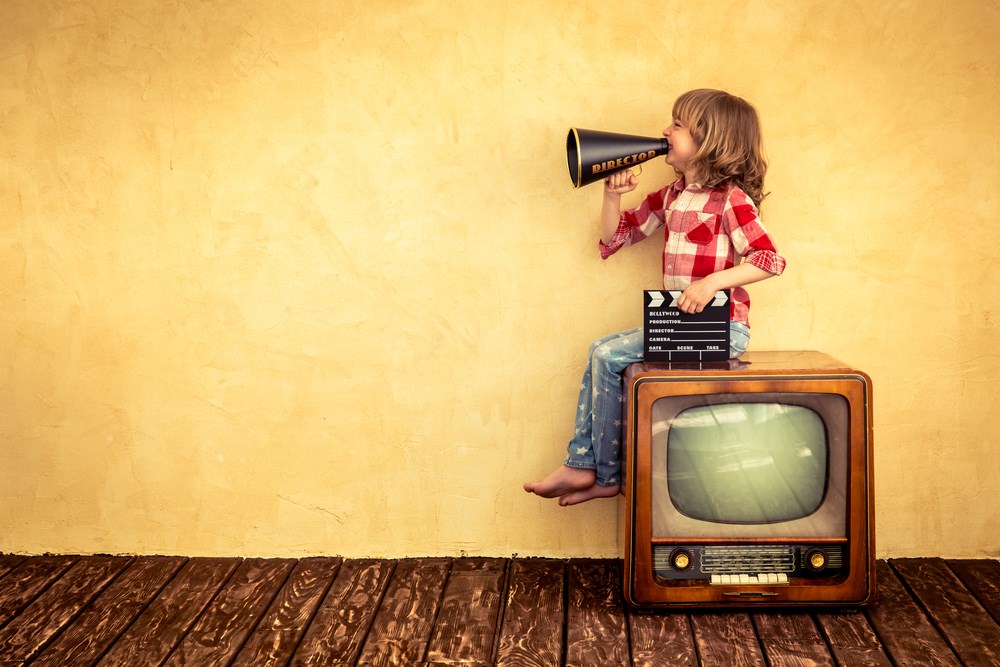 If you cater to everyone, you’ll reach no one

Ever heard of the phrase 'You can't please everyone'? Surprisingly a lot of writers try.

In their defence it's usually part of the brief and it goes like this:

But no one's interested in reading the usual guff about the same old things. People want to be inspired, challenged and to think about what they've read. This means avoiding gathering random facts together to create a general information piece and instead researching evidence to support a specific opinion.

Reaching the masses doesn't mean writing for the masses

Unfortunately brands are so scared of alienating customers through having even a harmless opinion that they avoid having one at all.

The thinking behind this is all wrong. Approaching content for a brand by assuming everyone will engage with it in the first place and then being as anodyne as possible so as not to ruffle any feathers is completely counterintuitive. Instead, they should be creating content that triggers interest and spurs discussion among the audience they know they'll get and will stay interested.

You're developing content for a brand to raise its profile, and building debate and discussion that grabs attention and makes people eager for more is a good way of doing it. But that's unachievable through occupying middle ground and churning out non-inflammatory, uninspiring blather.

But how do you spark debate? By having an opinion on something. No one's going to join the debate if you're thought-leading the bland brigade. Contently tells us that their debates have informed their 'most interesting and widely read articles', adding 'especially those born from disagreement'.

How to spark debate

Start with an opinion, let's say for example purposes only, an opinion that divided the country:

I believe Scotland would be better off independent from the UK.

Wait, what? You're English, don't you love the Queen, the union, the sense of GREAT Britain?

Not at the expense of democracy.

But I like democracy too, what do you mean?

If a country elects a government then that's the one it should get, but for Scotland this happens less than half the time.

Then you hit them with the stats. Having an opinion means you have to work harder to support it, but no one said creating interesting content was easy.

Scottish votes make almost no difference to who gets into power, all you need to do is win in England and you get to govern the whole of the UK. In 2010, the majority Scottish vote was for Labour, in 2015 for the SNP. Neither party made it into power. Now, legislation that's passed that directly concerns Scotland is at odds with the climate of their entire electorate, such as the renewal of Trident for example.

This is an extreme example and you don't need to be overtly political to spark debate but you do need to take a stance. As Contently puts it, 'publishers build loyal audiences by presenting ideas that readers can agree with, disagree with, or just plain contemplate'. Merely having an opinion on what interests your audience is enough, just don't be one of content's fence-sitters, because no one will care what you say.