Flower retailer Interflora has begun legal action against Marks & Spencer for allegedly bidding on its brand name on Google Adwords. Were Interflora to win this battle, it would set a precedent, with a number of advertisers likely to follow suit. Online marketers meanwhile will be waiting with bated breath. A ruling in favour of Interflora could see them frantically having to review their AdWords accounts.

A year ago, Interflora said in a posting that it perceived Marks & Spencer's use of its trademark 'Interflora' as a trademark infringement. Interflora went on to say it had seen its "advertising costs increase as a result of Google's Adwords policy change."

In May 2008 Google updated its trademark policy in the UK to match that already active in the US. Essentially the change in policy allows advertisers to "bid" on previously trademarked terms. Just last month, Google revised the policy, allowing advertisers to use the trademarked terms of their competitor's in their ad copy, providing they are a reseller, provider of components, or informational.

Court cases in the past have typically been against Google for allowing "competitor bidding". However, the Interflora case differs in that the trademark owner (Interflora) is attempting to sue Marks & Spencer for bidding on its trademarked terms. Were Interflora to win this battle, it would set a precedent and a number of advertisers would likely follow suit. In the case of online marketers, there would likely be a time of panic, with marketers having to frantically review their AdWords accounts to ensure they do not run the risk of appearing for any of their competitor's trademarked terms.

In recent months, Google has actively distanced itself from trademark complaints from advertisers, stating it is simply a "provider of space for advertisements" and that all trademark complaints should now be taken up directly with the advertiser. The fact is, Google's policy has allowed this grey area of paid search advertising and it is now seemingly unwilling to police it. Google's stance is that by allowing multiple advertisers to bid on trademarked terms, it gives more choice to the consumer. However, in practice if a consumer is specifically searching for Interflora, they are likely to click on the Interflora ad, rather than the Marks & Spencer and Asda ads that are currently appearing.

Trademark policies across the other "Big 2" search engines are a little murky, with Yahoo! allowing competitor bidding on trademarked terms and Bing currently not allowing it. However, with Google commanding north of 90% of market share in the UK, advertisers and marketers are mainly concerned with what happens here as opposed to the policies of Yahoo! and Bing.

Questions do need to be asked regarding the trademark policy Google has in place. Would it be feasible to see Google revert to pre-2008 trademark policy, where advertisers were not permitted to bid on trademark terms without the permission of the trademark owner? In light of recent events, it certainly makes sense to do so.

All marketers will be waiting for the outcome of this court case. Most advertisers tend to avoid bidding on competitor terms for a number of reasons, including Quality Score implications and poor return on investment (ROI). 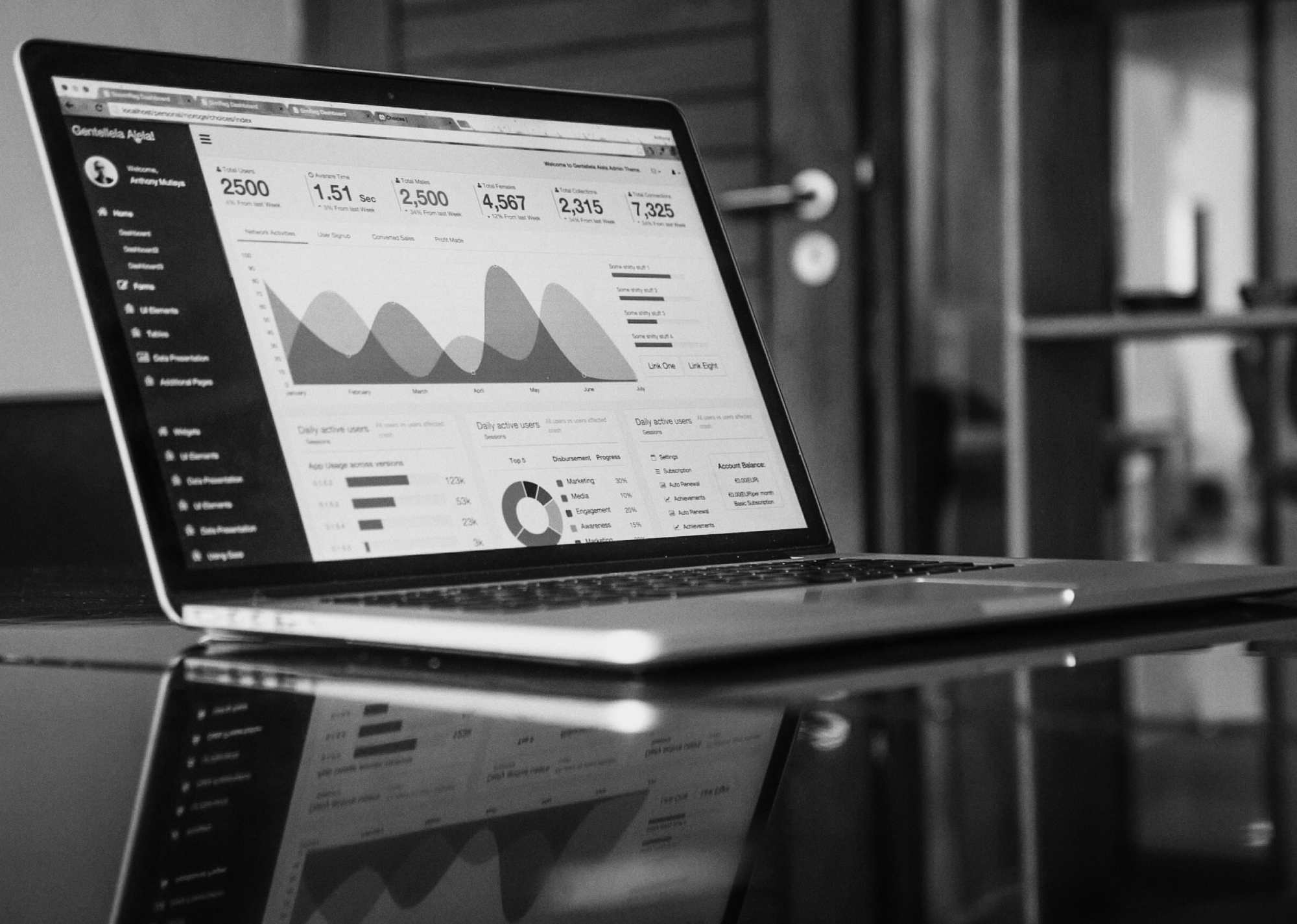 Being scared of change is normal. Change is scary. It looks like Google's latest objective was to frighten the life out of us with the new AdWords...

RLSA vs. Customer Match in Adwords

Google has recently released its Customer Match product which enables advertisers to load email addresses into audience lists for ad targeting via...