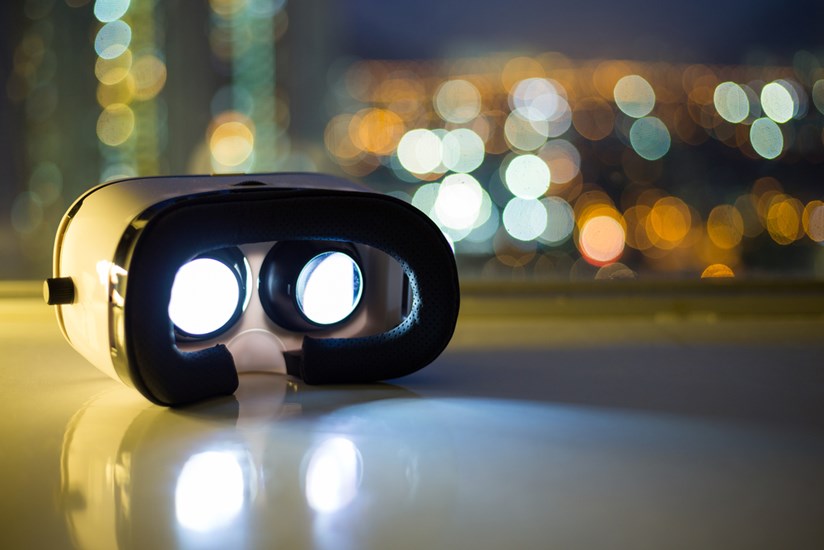 The rise and rise of virtual reality

Consumer virtual reality is yet to become a viable mainstream product but 2016 marked a turning point both from a social and technological point of view. Last year saw the launch of several much-anticipated virtual reality (VR) headsets, with big players such as Facebook, Google and Sony all launching their version of the headset.

Despite VR still mainly serving the hardcore gaming market (which is reported to increase by 84% in the next four years), more alternative, mass-market applications of the technology have emerged. The BBC live-streamed 100 hours of virtual reality coverage of the Rio Olympic Games, which was arguably the first mainstream use of the technology in the UK; our national broadcaster also experimented with the first VR talk show, called No Small Talk and aimed at millennial women. Furthermore, we also witnessed award-winning VR documentaries, the livestreaming of the MTV EMAs for the second year running and live VR coverage of the RBS 6 Nations Tournament.

So, what does this means for brands and marketers?

Well, first, VR content is inherently more suitable for certain industries, such as the entertainment, automotive, advertising and tourism industries, among others. Some early adapters have already successfully started experimenting with the new technology, generating very positive results.

To show its GTX 970 and GTX 980 series graphics cards, NVidia used an 1800s converted warehouse in London's Tobacco Dock to take a selection of tech journalists through a virtual ascent of Mount Everest for a terrifyingly convincing experience that generated generous coverage for the brand. A year before, Thomas Cook partnered with Samsung Gear to offer a product called "Try Before You Fly", offering potential customers visiting flagship stores in the UK, Germany and Belgium the opportunity to try out a selection of travel destinations and experiences without leaving the store. Over in the automotive world, Jaguar Land Rover held the world-first VR launch of a car, offering HTC Vive users the opportunity to experience the reveal moment through an app.

The technology is still expensive, so not all brands are happy to take the risk just yet. Many prefer to start experimenting with entry points to VR, such as augmented reality (AR) and 360-degree video. These are still great storytelling tools for brands, which help bridge the gap between what is now reality and what we see as virtual reality. However, that gap is growing ever smaller and 2017 is poised to be the turning point when virtual reality finally gets real. We're excitedly awaiting in anticipation!