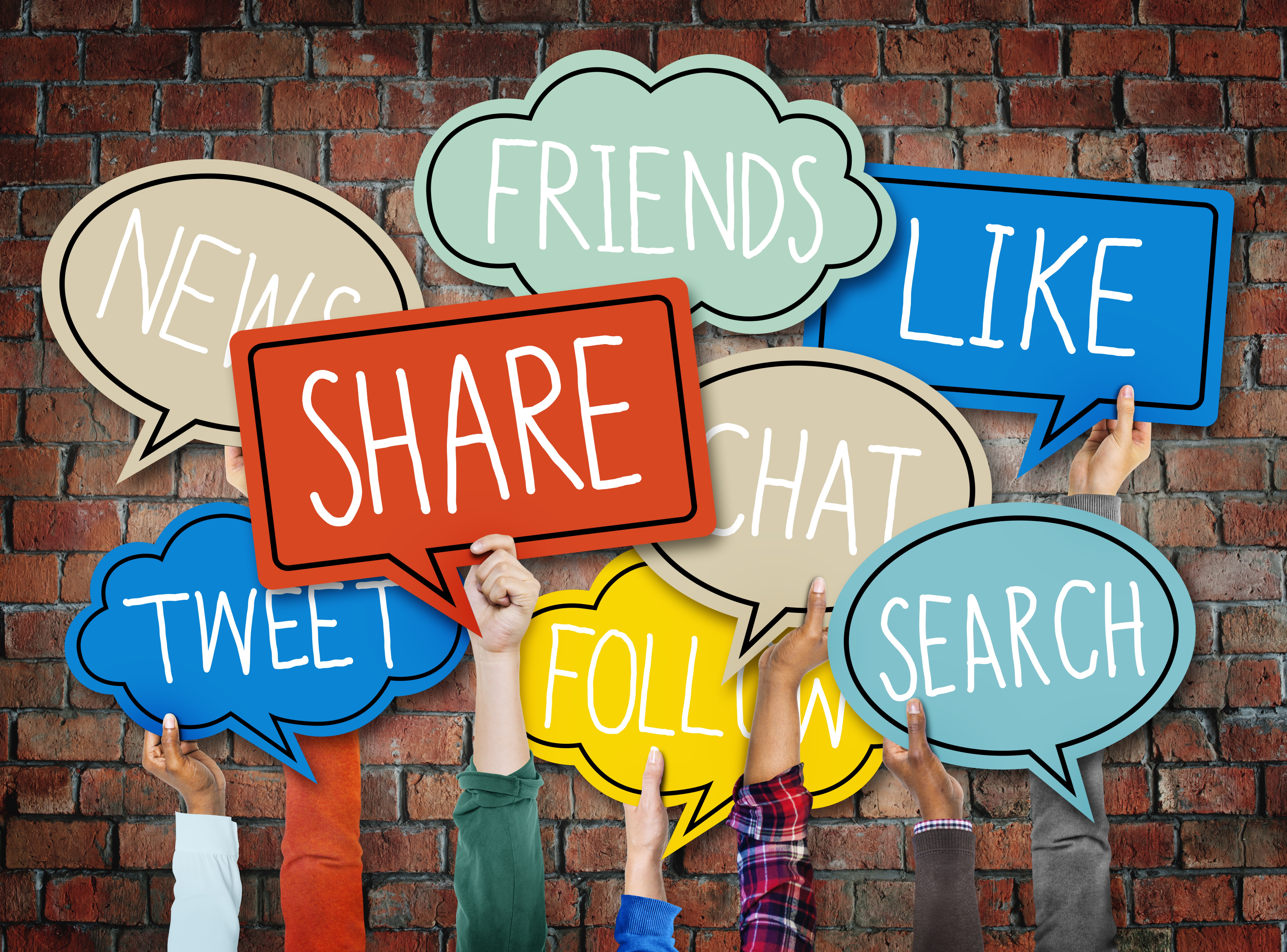 What 2015 taught us about the world of social

This time last year, we had something of a face-off in the agency between two opposing camps: those who felt brands would empower their staff to share social messages in 2015, and those who were unconvinced that brands were ready to truly embrace digital. We narrowly came down on the pessimistic side of the argument, but what actually happened over the last 12 months?

Brand attitudes towards social have moved slowly. The big players such as Facebook, Twitter, Apple and Google have certainly ramped up their commercial offerings (Apple Pay, purchase links in tweets mooted…) but it hasn't taken off in the way that some might have expected.

Whilst technology might start to mature (and that is certainly the situation with social media), it takes considerably longer for us humans to catch up with its potential. History has taught us that this will inevitably happen, especially if you consider that ten years ago people were declaring 2006 as the Year of Mobile (much like they'd stated two or three years prior too!). Novel new technologies like QR codes and the prospect of 3G speeds would open the commercial floodgates on mobile. But ultimately that probably only really happened this year - the year that search queries on mobile finally overtook desktop.

The majority of brands certainly haven't put their faith in employees to share on social. It's a nascent movement, particularly in the US where 'social ambassadors' are recruited from the workforce and incentivised to merge their employer's brand messaging into their own social profiles. Whether this will become a de facto approach or will remain appropriate for a niche is yet to be seen. Let's give it, shall we say, ten years?

The year of social shopping

We also predicted an increase in wearable tech, augmented reality and the use of mobile data to see social becoming more directly shoppable.

Well, 2015 was the year of the Apple Watch, so wearable tech certainly received mass attention, but it's wrong to claim it conquered the mainstream. Facebook's development of Oculus Rift continues to look intriguing, but remains in the tech geek realm for now. However, mobile data and its potential for programmatic advertising is probably a fact of people's lives, although most of us are unaware of its daily use. But shoppable social has made more of an incremental advance, rather than any great leap forward. Social is the most personal form of media, almost intimately so. This means that any sales techniques need to be suitably sensitive and adhere to personable yet appropriate tones. The reality is that there have been very few well-crafted campaigns that have embraced the potential of the channel and the audience properly to really show the big returns on investment that will kick start the gold rush that the platforms are hoping for.

That's not to say that Facebook and Google are exactly struggling when it comes to revenues. In fact, consolidation in the digital space, social media in particular, is what has characterised 2015. The big beasts have swallowed up interesting (or threatening) new businesses, remembering how they grew at the expense of their forebears. Consolidation in social is happening for the first time since the emergence of YouTube and Facebook a decade or so ago. Fewer new platforms have been introduced this year than in previous years and there has been less technical innovation, replaced by a slower evolution.