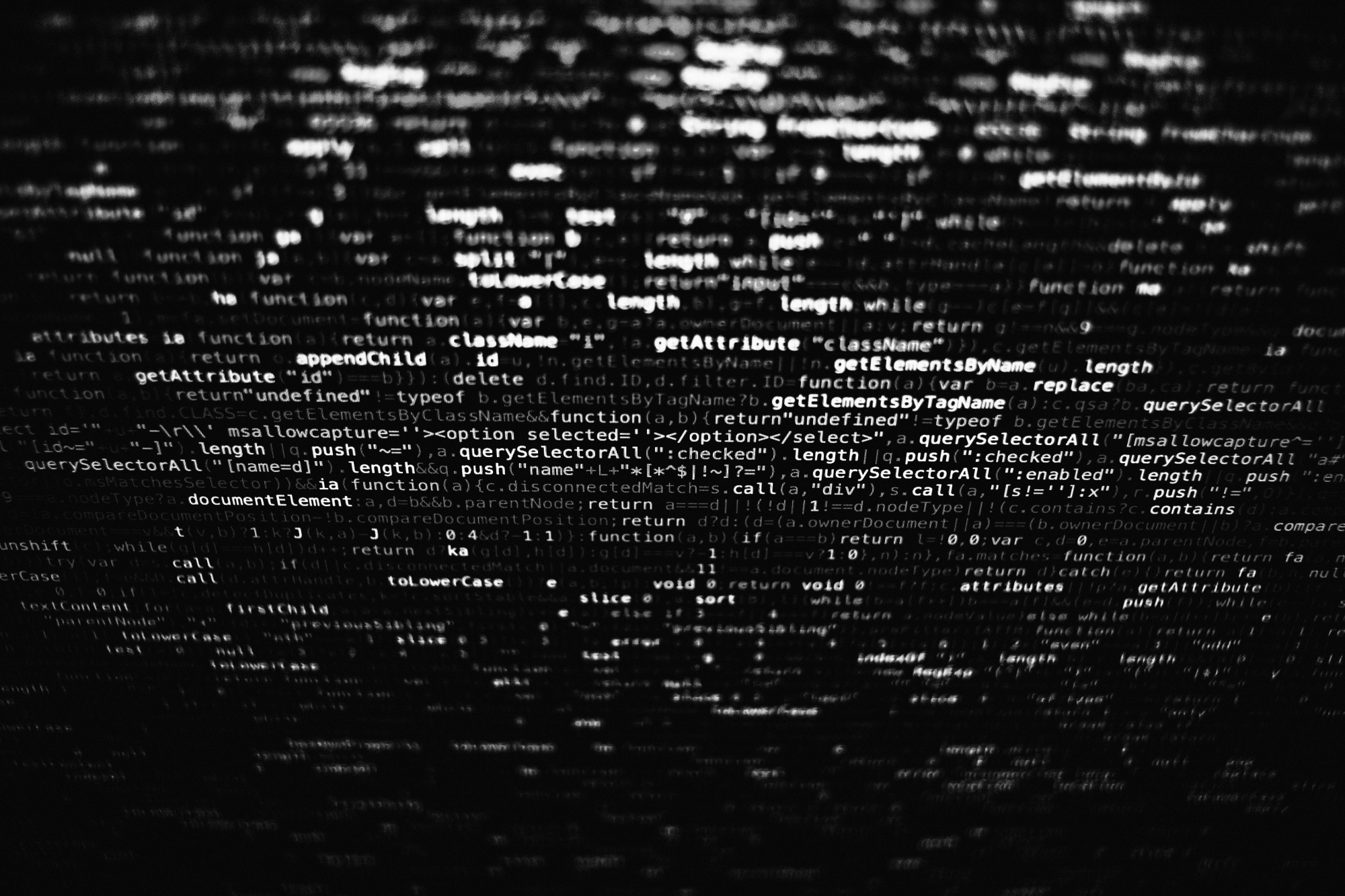 Discussing browser market share may seem esoteric, but we've never quite recovered from Internet Explorer's domination of the browser landscape and now it looks as though we're doomed to see history repeated. Chrome has outstripped all other browsers and gained 70% market share. Its nearest rivals are having to split the rest of the market, getting less than 10% each.

At one time Microsoft's Internet Explorer (IE) gained a monopoly of over 90% of browser usage. Initially seen as a beacon of progression and cutting-edge technology, it began to deviate from agreed standards, creating its own web features incompatible with every other browser. Websites would be created that were "best viewed in Internet Explorer" as everyone wanted to have features that were only supported in IE.

Complacency, perhaps, caused its eventual downfall - along with a few bad updates, an ageing set of features and non-standard implementations - and other browsers slowly made a comeback. But web developers still find themselves having to support quirks found when browsing sites with IE years later, as so many users can't or won't upgrade.

Google has so far been quick to update Chrome when new standards and features are released, but it’s also been known to jump the gun and implement things in its own way before the standards have been agreed.

In an interesting move, Microsoft recently updated its new browser, Edge, to use Chromium – the codebase upon which Google Chrome is based. This further reduces diversity in the browser market, leaving Firefox as the only 'independent' browser with any real market share.

So, where does this leave us with the current trend we're seeing with Chrome? Feeling nervous. Web developers don't want Chrome to repeat Internet Explorer's history, leaving us having to support a legacy of quirks and non-standard features.

The web is always progressing and, thankfully, browsers now tend to be 'evergreen'. That is, they get new updates by default. One of the main reasons that web developers hesitate to use new features is that they won't be supported in IE, which remains un-updated in various versions around the world, either displaying websites completely fine, or like a Picasso painting. 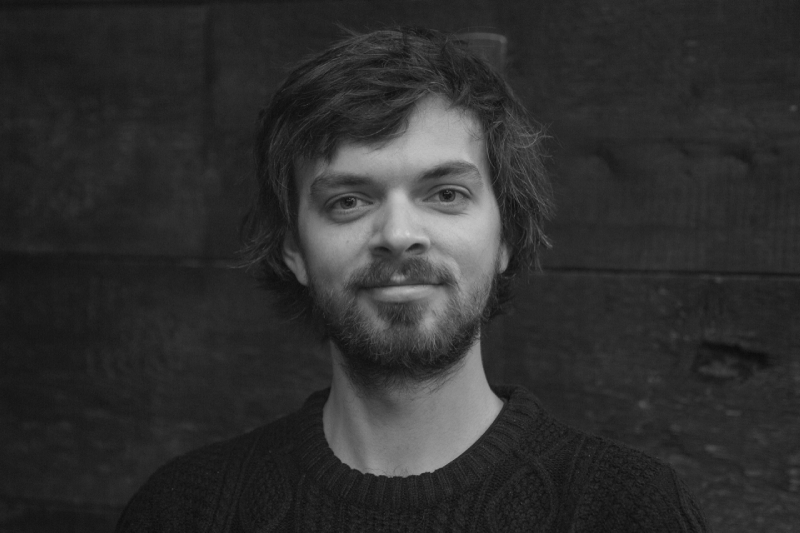 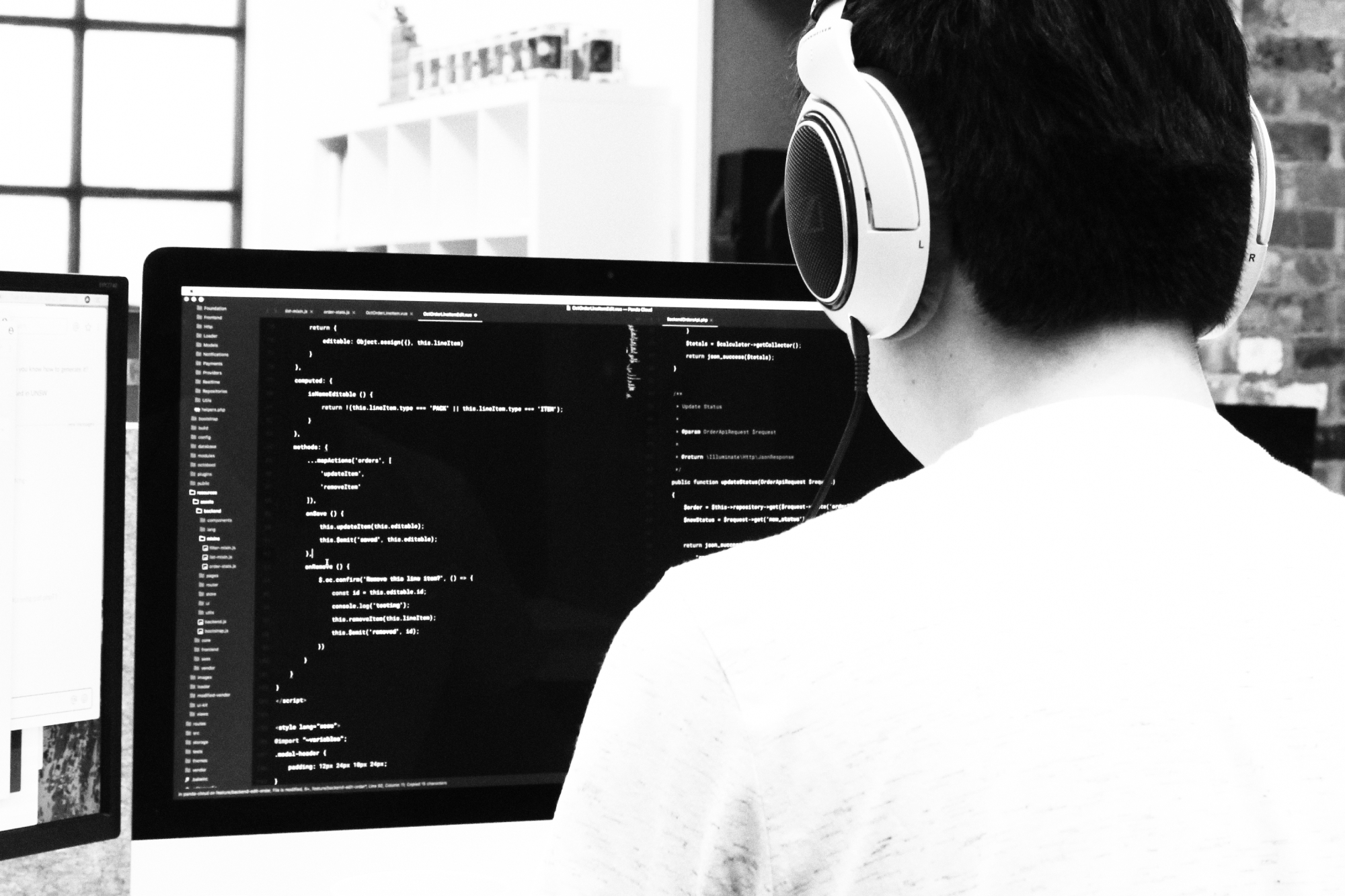 The rise of the headless CMS