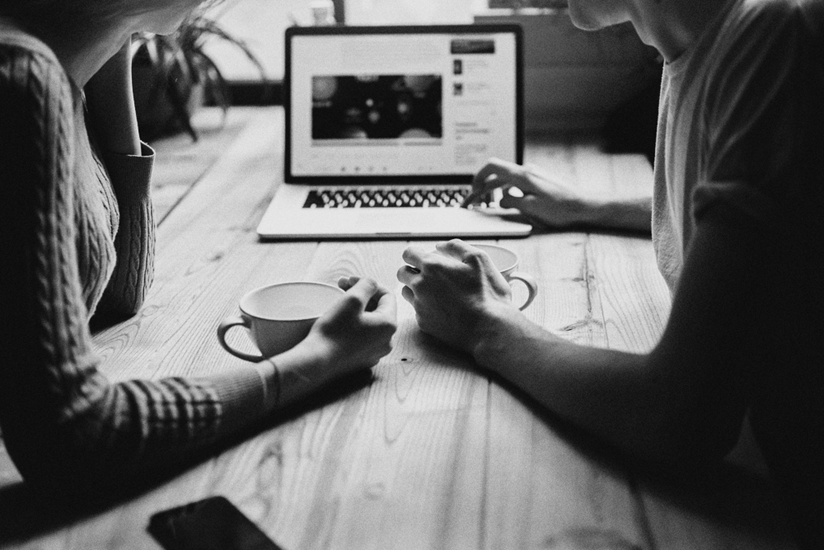 A closer look at YouTube's TrueView for Reach

When YouTube launched its 'skippable ads' back in 2010, the idea was to prompt brands to create engaging content people would enjoy and choose to watch. The format has since grown to become one of YouTube's most popular ad formats, allowing advertisers to only pay for engaged users by giving them the choice to watch the ad or not.

Fast forward to the present day where people watch over a billion hours of YouTube content every day, and you can see how finding new ways to cut through the clutter while maintaining a high level of engagement is as elusive, yet more crucial, than ever before.

In 2016, after the explosion in produced and consumed short-form content, supported by to the rise of platforms such as Vine and Instagram, YouTube launched its six-second bumper ad format. The short-form video ads were designed to drive awareness and reach by showing before, during, or after videos without the 'skip' feature, and were sold on a CPM (cost per mille) basis.

The format drove a new wave of innovative and entertaining methods of storytelling while engaging with users and prompting brands to invest more heavily in content creation. In a new global study, Google states that "87% of Bumpers campaigns drove a significant lift in Ad Recall with an average lift across all campaigns measured of over 20%".

In early April this year, YouTube announced a new way to buy its skippable TrueView Ads called TrueView for Reach, which combines the popular in-stream ad format with "the simplicity of CPM buying". Advertisers can now opt to run short-form videos (six to under 30 seconds) as either Bumper ads or TrueView for Reach ads. After Beta testing 84 TrueView for Reach campaigns, Google discovered that nine out ten drove an average lift of nearly 20% - essentially putting it on par with the results seen with their six second Bumper ad format.

TrueView for Reach joins a list of initiatives from YouTube to improve its video ad offerings and adapt to the changing behaviour of consumers. Users now have access to a wealth of information at their fingertips, and can dedicate more time online researching before purchasing than ever before. In March this year, Google took steps to capitalise on this and extended custom intent audiences (which allow advertisers to reach users based on search history) to YouTube with TrueView for Action Ads  - designed to provide a solution to YouTube's lack of direct response offerings.

This now allows advertisers to customise calls-to-action which appear with their videos ads on YouTube. Add a list of keywords for your video campaign and you can create highly relevant ads which can push undecided customers to take action. The below example shows online investment company Betterment using custom intent audiences to reach YouTube viewers who recently searched for the term 'financial advisor' on Google. 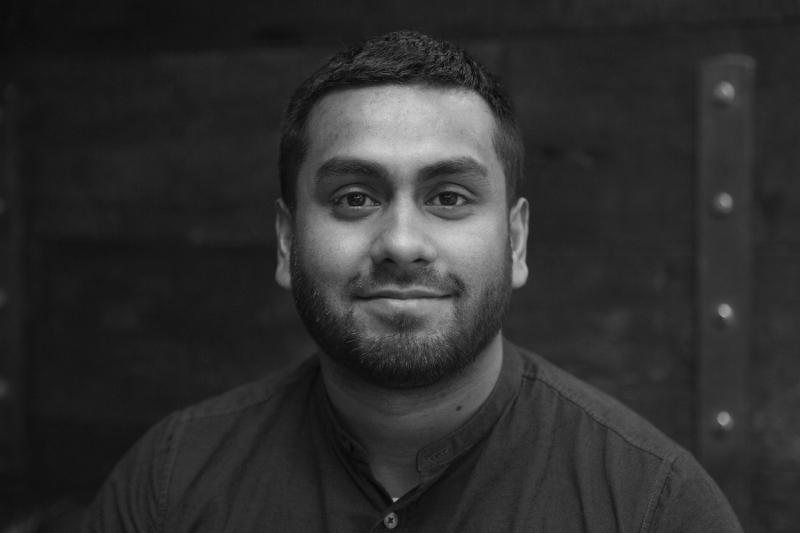 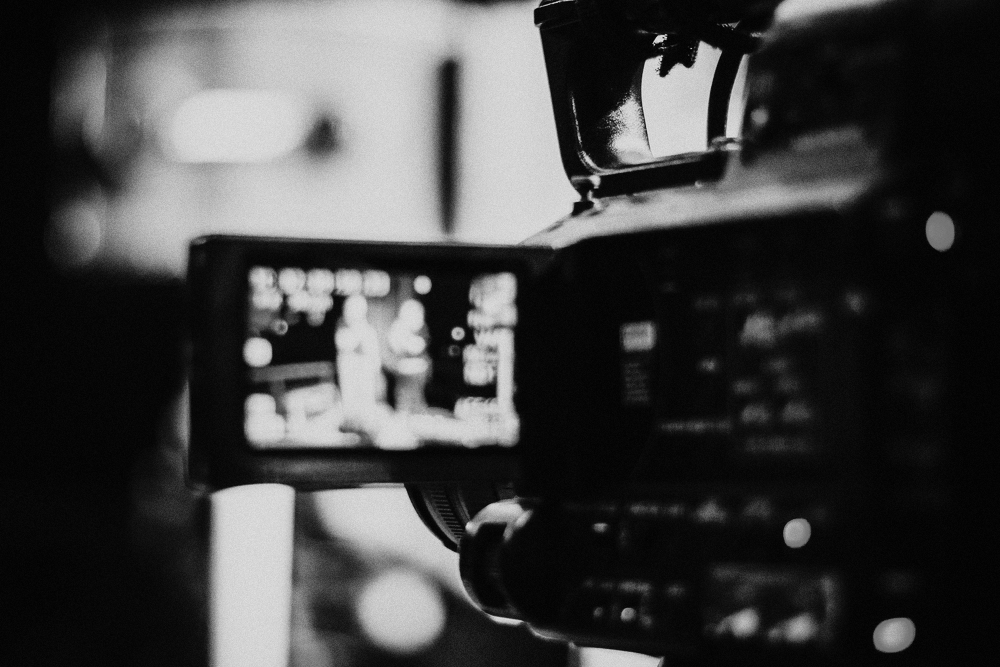 Google is improving YouTube's direct response advertising performance with the addition of custom intent audiences and TrueView for Action ads....