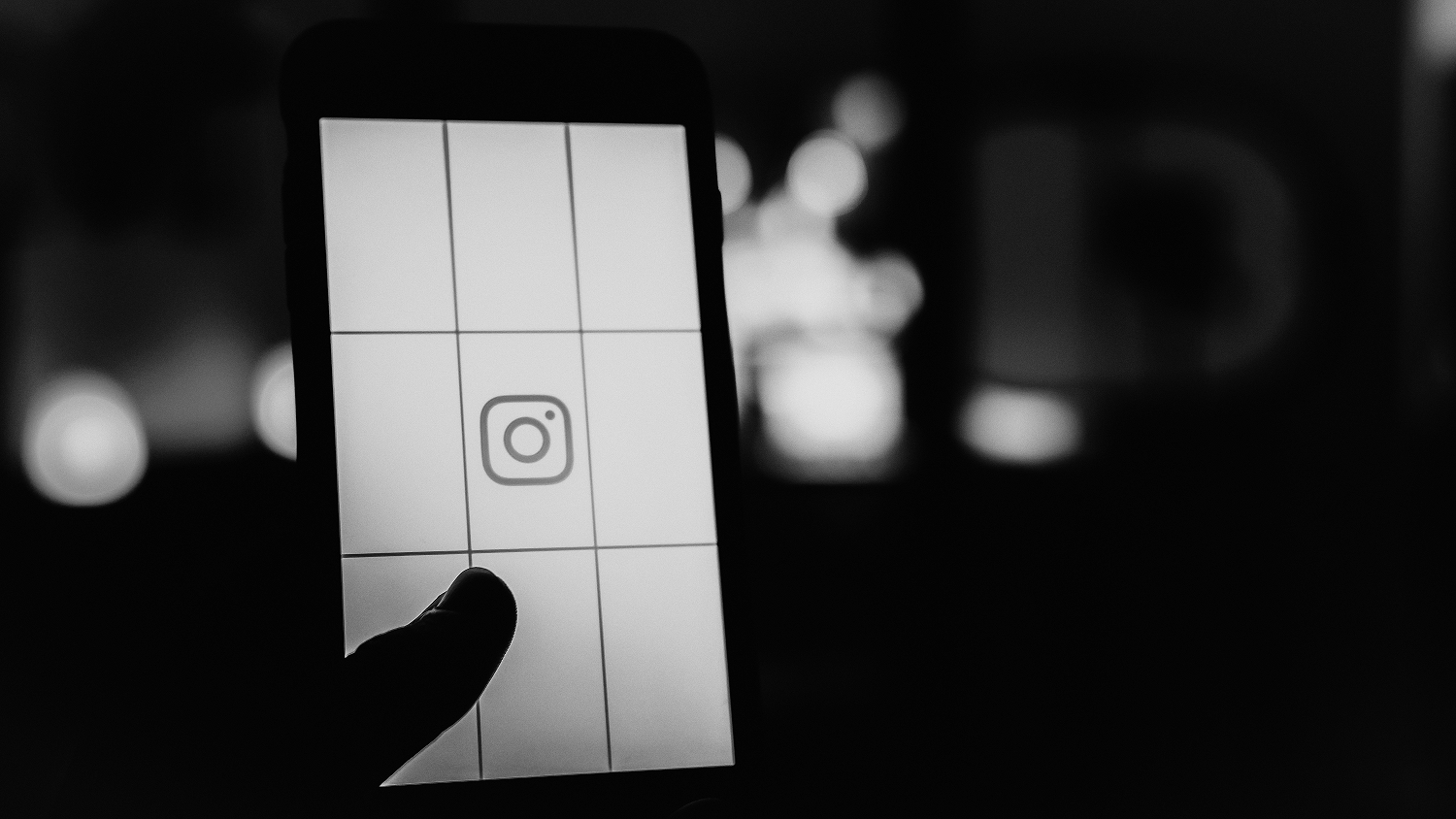 During an event in San Francisco, Instagram's CEO, Kevin Systrom, announced the launch of Instagram TV (IGTV), which is a new video feature that allows users to engage their audience with videos lasting up to an hour. Users can share videos by creating a channel, either directly within Instagram or through the separate IGTV app. The video content can only be viewed on mobile as a full-screen vertical video. These videos automatically play when users click on the TV-shaped icon within Instagram or when launching the IGTV app. Content is shown based on users' interests, followed accounts, and popular videos among other viewers. As with the traditional app, it's still possible to like, comment, or share videos.

What does IGTV mean for paid social?

Instagram is a popular channel for brands who want to advertise using formats such as photo ads, carousel ads, and video ads within Instagram Stories. However, on IGTV there's no ad space, and it's currently unclear how IGTV could be used for paid social. Despite this, it's been noted that once advertising capabilities exist, brands will be able to benefit from Instagram's large userbase to reach out to a wide range of audiences. Instagram now reaches one billion users, which highlights the potential of IGTV from an advertising perspective. As content is based on users' interests and followed curators, it'll be relatively easy to reach new audiences with relevant content.

With this in mind, it's expected that IGTV ads will be expensive, as advertisers will have access to an ever-growing user database. Higher prices can also be expected due to the possibility of gaining full-screen mobile exposure.

What if advertisers want to use it now?

It might be a good idea for brands to take advantage of this new feature before the space gets too competitive. Since there isn't much content on IGTV as of yet, it'll be easier for brands to stand out, drive higher awareness, and therefore increase their customer base.

However, if advertisers decide to use the new feature in its current form, they must keep in mind a few limitations, such as only being able to search for specific creators and not for general topics or genres. In addition, videos have to be adapted to suit the vertical video requirements. 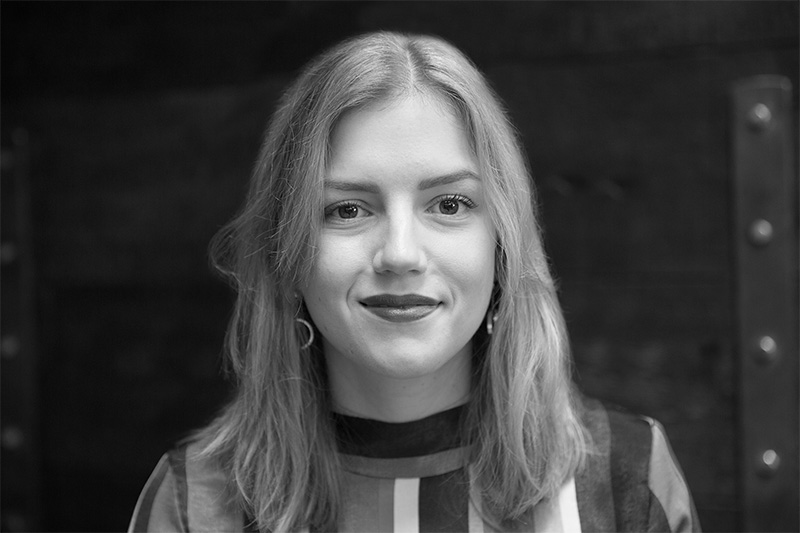 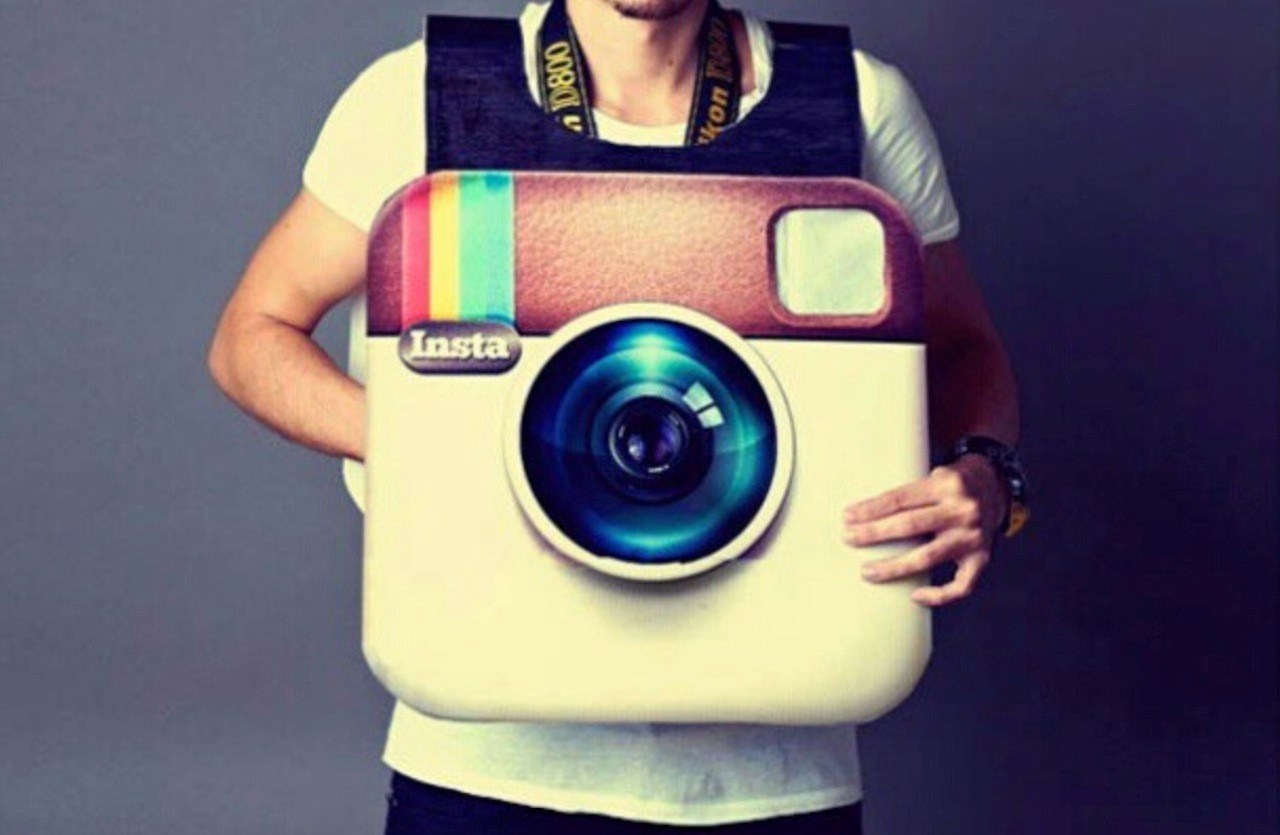 Advertising on Instagram: What opportunities are now open to brands?

The rise of InstagramSince Instagram's launch in 2010, there's been an incremental rise in users joining the social media platform every year,... 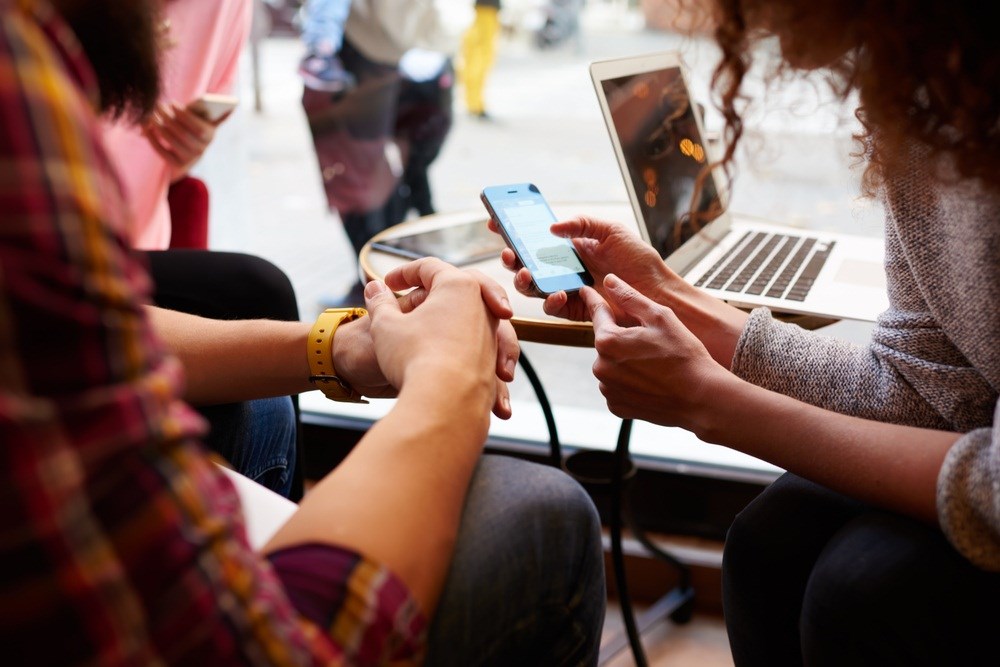 A recent L2 report revealed that brands are over two times more likely to upload videos to Instagram 'Stories' compared to Snapchat, which has...

Boasting an incredible active audience of 300 million, Instagram has emerged to be one of the fastest and most engaging social visual platform in the...