Google's integration of promoted tweets into the real-time search section of its live results, which it rolled out in late November, coincided with revelations it allegedly made two unsuccessful attempts to buy the social communication site. The search giant supposedly made an initial offer of $2.5bn which Twitter's founders said was 'insulting'. It then came back offering $4bn but only again to be rebuffed. This reads as there being open and ongoing discussions between the two technology companies, with the promoted tweets in Google being an overall greater sign of the emerging integration between both organisations. Are these the first steps towards acquisition and integration in 2011/12?

An alignment between Twitter and Google makes sense. It could benefit both companies and their advertisers alike, giving Google a step into all things social, allowing it to remain current with its search engine results pages (SERPS), and propelling Twitter to even more users in markets it has yet to impact.

As we have seen of late, with rumours that swirled around a Google-Groupon acquisition, Google is still in the market for acquiring new business. Given Marissa Mayer's recent comments where she reportedly said "the larger the company, the more complicated the deal is," it would seem that for now, a Groupon deal has not necessarily fallen apart but may merely be on the backburner.

With Google's stated goal of acquiring one new company a month, Twitter would seem a nice fit if both sides could agree on a price. Google has a huge war chest to fall back on. It has a tendency to snap up leading sector companies when it can. We have seen this with Double Click and YouTube in the past. So why not Twitter?

Looking at the integration of promoted tweets into the search results from a paid search perspective, they are currently only appearing in the real-time results section of Google. However, one has to wonder how long it will be until they make the step on to page one of Google. 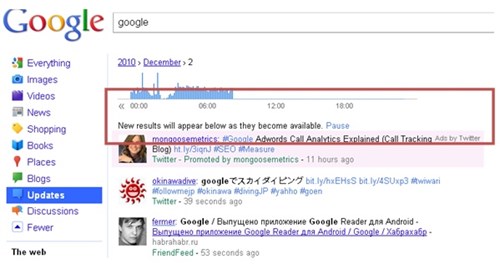 All the search engines are trying to integrate more social results into their SERPs, Bing being a prime early mover. Its partnership with Facebook allows Bing users to see friends' faces next to web pages they have liked. However, from an Adwords perspective, it is unlikely the introduction of paid tweets will happen for a long time if ever.  For Google to push another company's advertising offering in the same space as its own, potentially cannibalising its main revenue driver and risking annoying users with yet more advertising appearing in its search results, would be an unlikely move. Moreover, brands advertising on Google would likely feel the introduction of paid tweets near their expensive PPC ads would dilute the attention they could be receiving, hurting their click through rates (CTRs) and overall performance metrics. Even if Google were to offer advertisers the option to use promoted tweets in the SERPS, advertisers would likely be of the mind that they can say and communicate more using an Adwords standard ad rather than a less attractive and engaging promoted tweet!

The above scenario however, is based on the two being separate companies. But what if Google did buy Twitter in the not so distant future?  Then, one could potentially argue promotional tweets could become fully immersed in Google's advertising armoury.  Similar to the Content Network, YouTube, Twitter paid listing would become another platform for advertisers to push their products. It would also provide them with an option through Google, to place their offerings in a way that can be re-tweeted and recommended by people, something that is not possible with Adwords. This is the real value that a Google/Twitter acquisition would offer the advertiser, even if both sides were to come to a deal where Twitter could integrate the promoted tweet platform with Adword users.

Social media and social media marketing is an area where Google has a weakness. It is one of the reasons why Google is so nervous about Facebook's growth. Although Google is the world's best known and most used search engine, the way people spend their time online is changing and it is becoming more social. Google needs to address this pain point. Working with Twitter is the best way to do this. Not only does it allow Google to offer its huge base of advertisers a new outlet and a step into the social world with a company it is used to working with, but it would allow Google to steal a march on Facebook and re-assert itself as a complete web company.

It remains to be seen yet how successful promoted tweets have been in the US. It will also be interesting to see how they perform in the UK when they are rolled out in 2011. 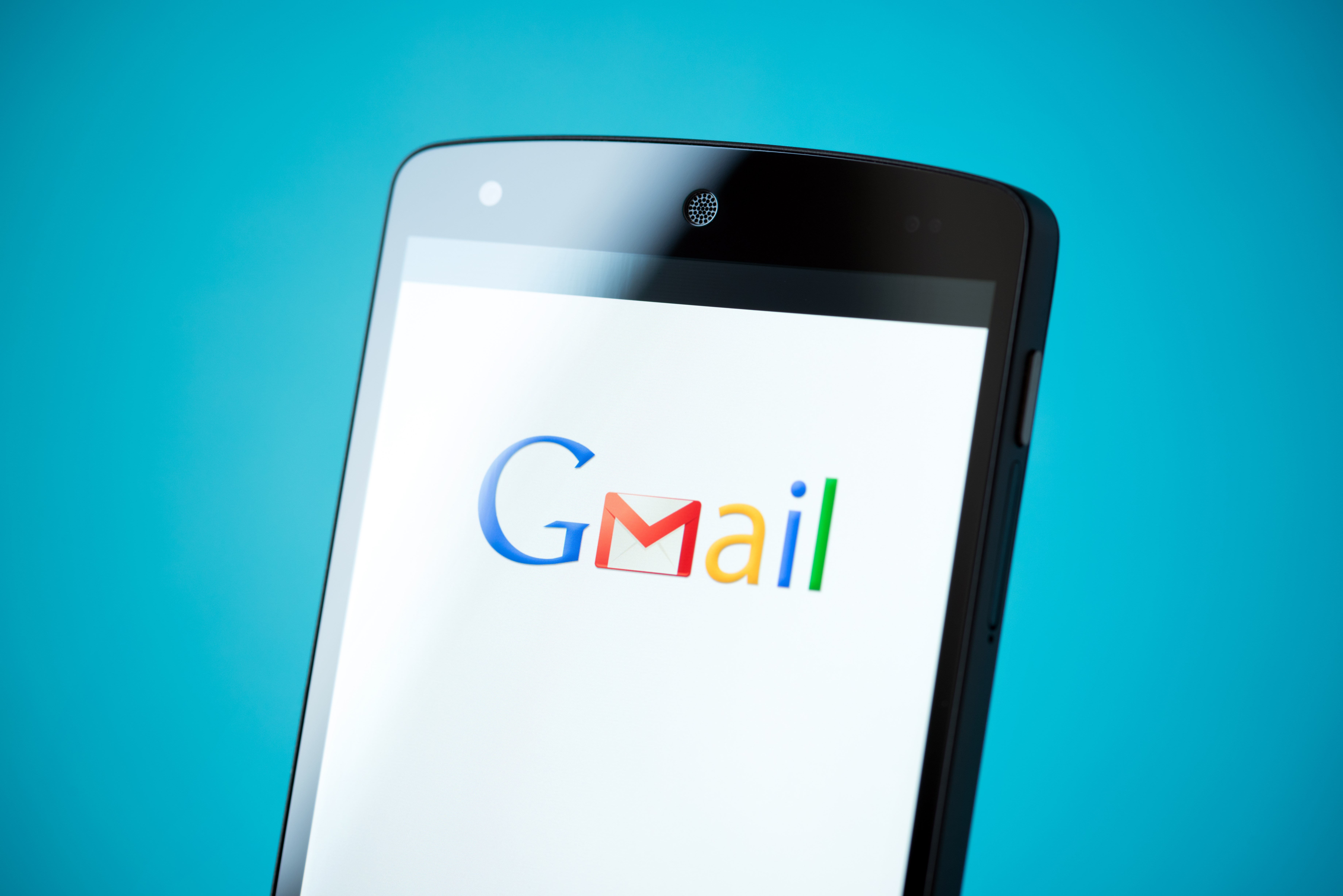 If you are a Gmail user, you may sometimes be exposed to a mix of text and image ads that appear under the 'Promotions' tab, or to the right or...