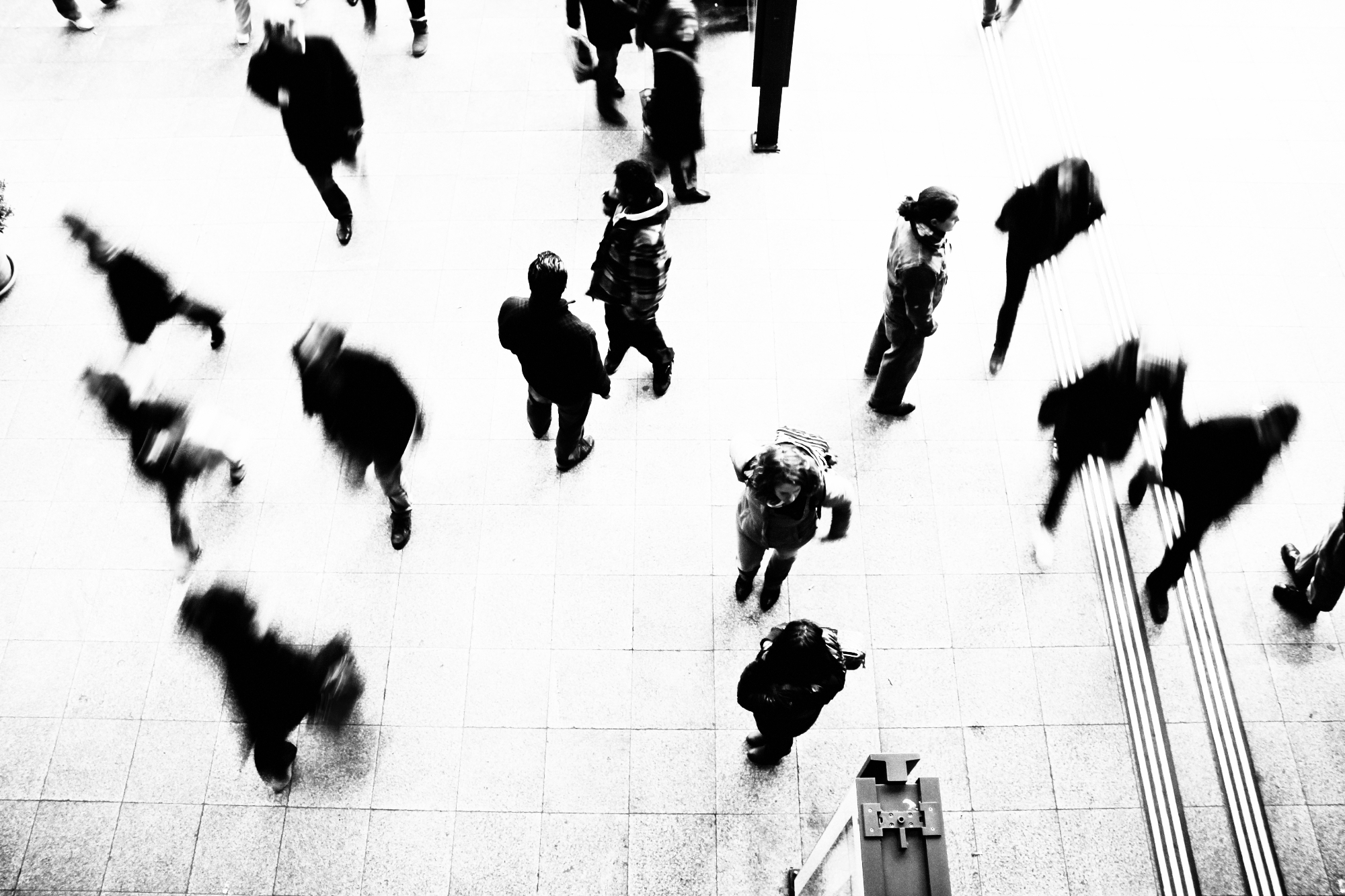 Is a better awareness of political and social causes driving more ethical marketing?

A timely campaign from the Anti-Defamation League (ADL), entitled #StopHateForProfit, had its sights set on the sometimes-murky world of advertising and marketing this July. The campaign asked businesses to pull or reduce their spend on certain platforms as a mark of protest and to promote accountability from the largest advertising providers.

This isn’t the first time advertisers have pulled spend due to online controversy. It doesn’t take much searching to uncover recent stories of major brands cutting paid channels completely, due to them appearing alongside controversial content online – an act which has sent the subjects of the campaign scrambling for cover.

This type of movement isn’t particularly novel either. The similarly-titled ‘Stop Funding Hate' organisation has a long-standing goal to raise awareness of the impacts of funding organisations via on-site advertising revenues and supporting editorial content.  It maintains a list of organisations which comply by its standards.

So, if this isn’t new, why was there so much fuss about the hashtag? And what are the ongoing implications for brands and agencies?

It seems that the campaign tapped a nerve with an increasingly educated group of customers, who rallied to place pressure on the brands themselves. With the support of “more than 1,100 companies including major corporations”, it seems this was enough to turn the tide. Results are still trickling in, but it’s apparent that there were immediate successes across social media channels, including Reddit.

What seems, therefore, to be providing additional clout to the movement is collective brand responsibility, and the promotion of ethical ideals to facilitate a deeper, moral affinity. This, in conjunction with the increased knowledge everyday customers have of online marketing and the waning opacity in the systems which power it, is a powerful movement.

The onus is on agencies and brands to be aware of the potential to ‘awaken’ their political arm and to know how to genuinely activate this in order to define brand advocates from previously shallow-interest users. Voicing support of political and social-change causes presents a double-edged sword, which can be wielded against a brand when forged from a purely commercial desire. But, with true integrity and care, the potential to forge deeper relationships with customers unveils new landscapes of engagement. 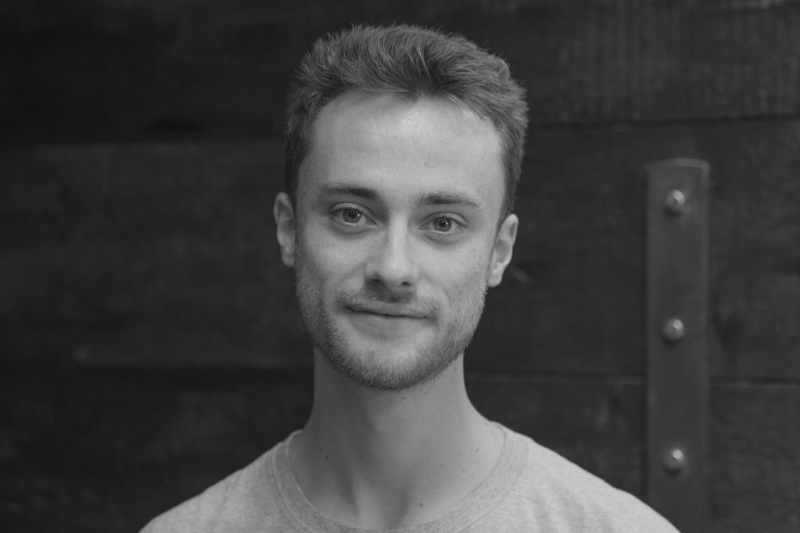 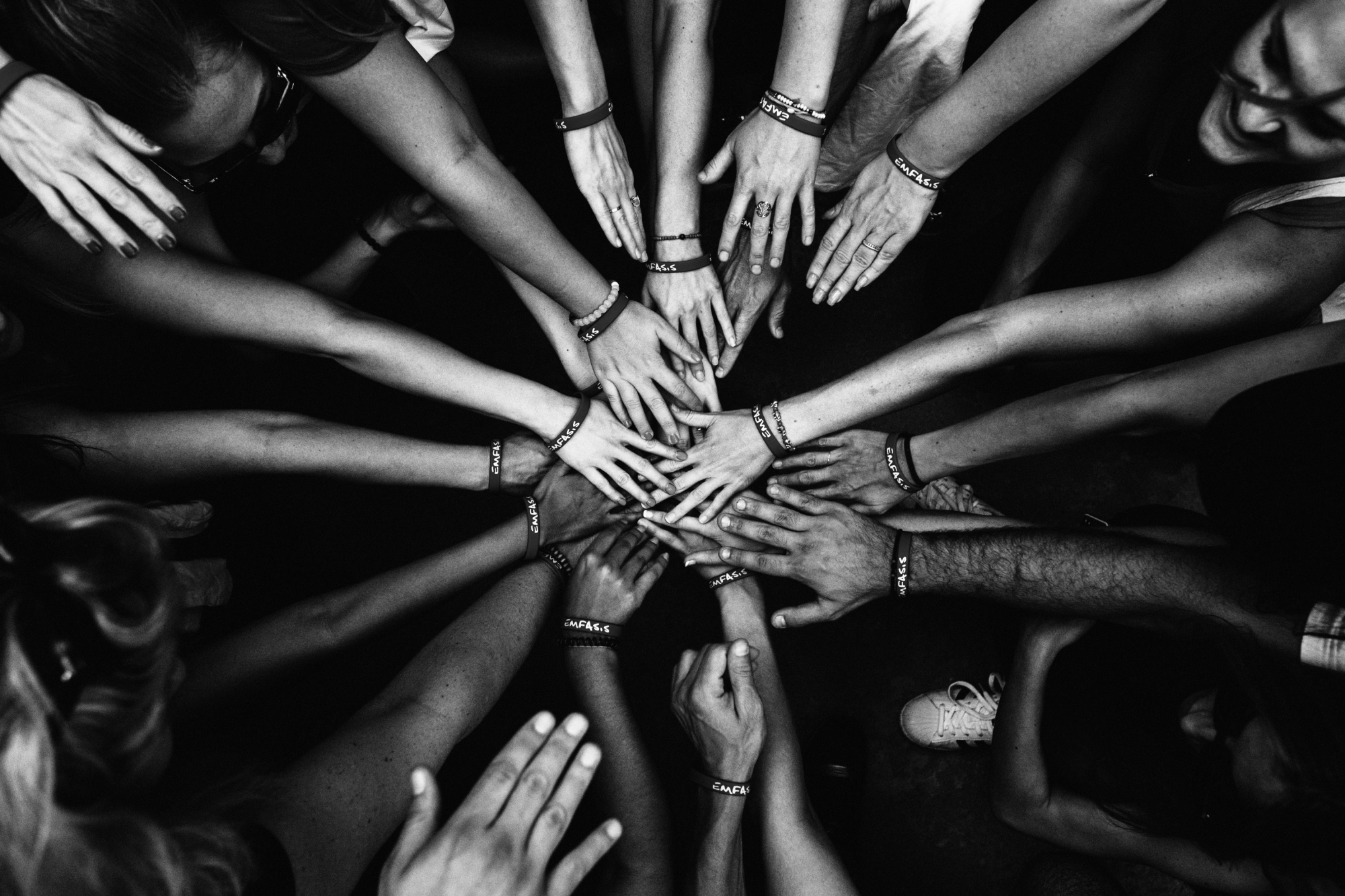 The events of recent months have motivated us all to reflect on the systemic racism that exists in our society, as well as our own responsibilities in tackling racism...