Following on from Andreas Pouros' blog, I take one of his closing points:

" The good news for Facebook is that it could capture around 22% of that search market by barely breaking a sweat".

From our survey we discovered (as expected), the majority of us (at least 50%) use Facebook for social engagement, sharing photos, and catching up with friends and family.  Facebook ranked as the third most popular website (after Google and YouTube) when we asked 'How regularly do you use the following websites/services?' It ranked second when we asked 'Which of the following do you use on your mobile phone?', with roughly 30% of us using Facebook on your mobiles and tablets.

How regularly do you use the following websites/services?

So Facebook's popularity doesn't come as a surprise. However, with over 30% of respondents saying they 'strongly distrust' Facebook with their personal data, Facebook's advertising programme has an upward struggle.  For those of you that don't know, Facebook's advertising programme allows you to connect with more than 800 million potential customers, through targeting their age, gender, location and interests (in other words - personal data).

How much do you trust the following companies/brands with your personal data?

When we asked 'Do you click on advertisements or sponsored listings in Facebook' only 3% responded with regularly and 10% often.  The alarming response was the 44% that answered never.

Yet, does this reflect an advertiser's point of view? For Greenlight and many other agencies and brands, advertising on Facebook has become part of the 'usual mix'.  For Greenlight specifically, we saw our Facebook investment (client media spend) overtake both Yahoo and Bing collectively at the start of 2011, hinting the channel had constant growth and was delivering a strong enough return to invest more.

A Global Facebook Advertising Report compiled by TBG Digital in Q2 2011, examined 200 billion impressions across hundreds of advertisers in 21 markets. The study revealed that retail delivered the highest click through rate (CTR) when compared to other sectors.  Furthermore, retail saw the largest increase in growth, going from being non-existent in Q3 2010 to showing steady growth by Q2 of 2011 (a 36% increase). 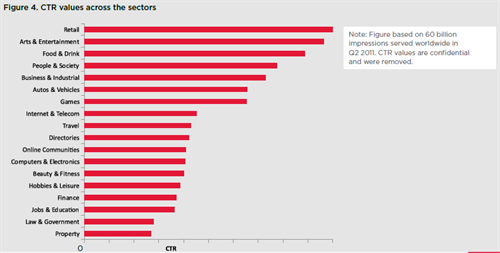 Pulling this study back to Greenlight's client base, we have seen similar performance levels, especially with retail getting more from Facebook.  On average a CTR of 0.5% - 0.8% is considered positive, however retail brands typically achieve 0.8% - 1.0%.

Similarly to Google's Display Network (GDN), Facebook has spent the last 12 months developing its advertising programme, slowly moving from offering just branded advertising (Fan Acquisitions) to becoming a serious direct acquisition channel.  Many of the developments are appealing to retail brands, especially with retail being the most active in the space.  Most recently we have seen one high street retailer achieve a 15% higher average basket value and a 20% increase in conversion rates on Facebook, when compared to its Search activity.

We should all be familiar with the typical ad format as below (Fig 1.0).  However, the most popular and effective ad format is the Sponsored Story (Fig. 2.0).  Also highlighted by TBG in their 'Global Facebook Advertising Report', the Sponsored Story format delivers, on average, a 32% decrease in cost per acquisitions (sales) and an increase in CTR (engagement).

When running both the traditional ad format alongside a sponsored story format, we tend to see at least a 30% increase in conversion rates, again with retail leading across the sectors.

So in conclusion, although 44% of you that said you would 'never' click on advertisements or sponsored listings in Facebook, it is interesting to see that those of you that do find the targeting effective and engaging.  Moreover, given the positive growth figures, we at Greenlight predict that more of us will be advertising and hopefully 'clicking' on an advertisement or a sponsored listing on Facebook in 2012. 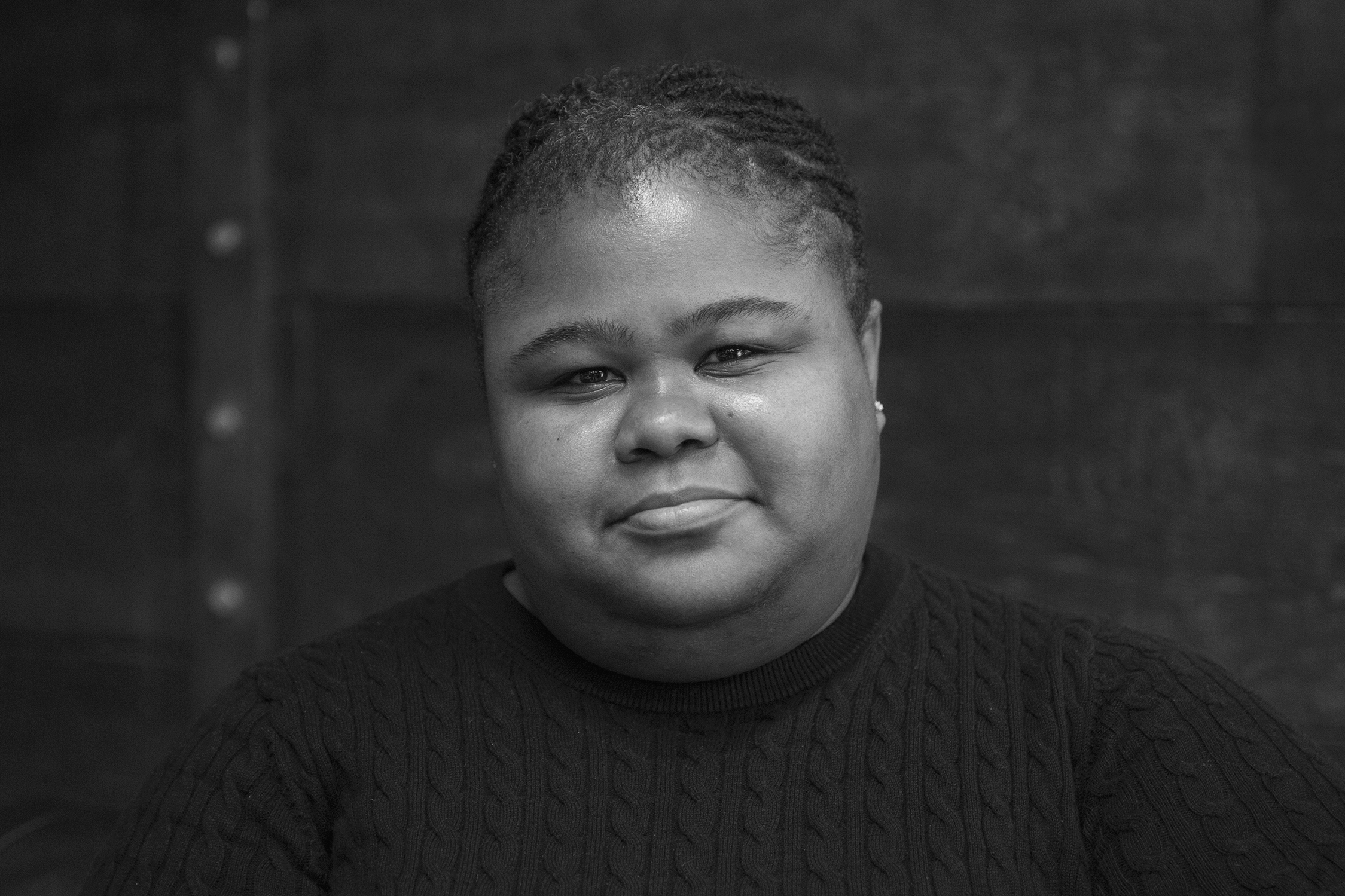