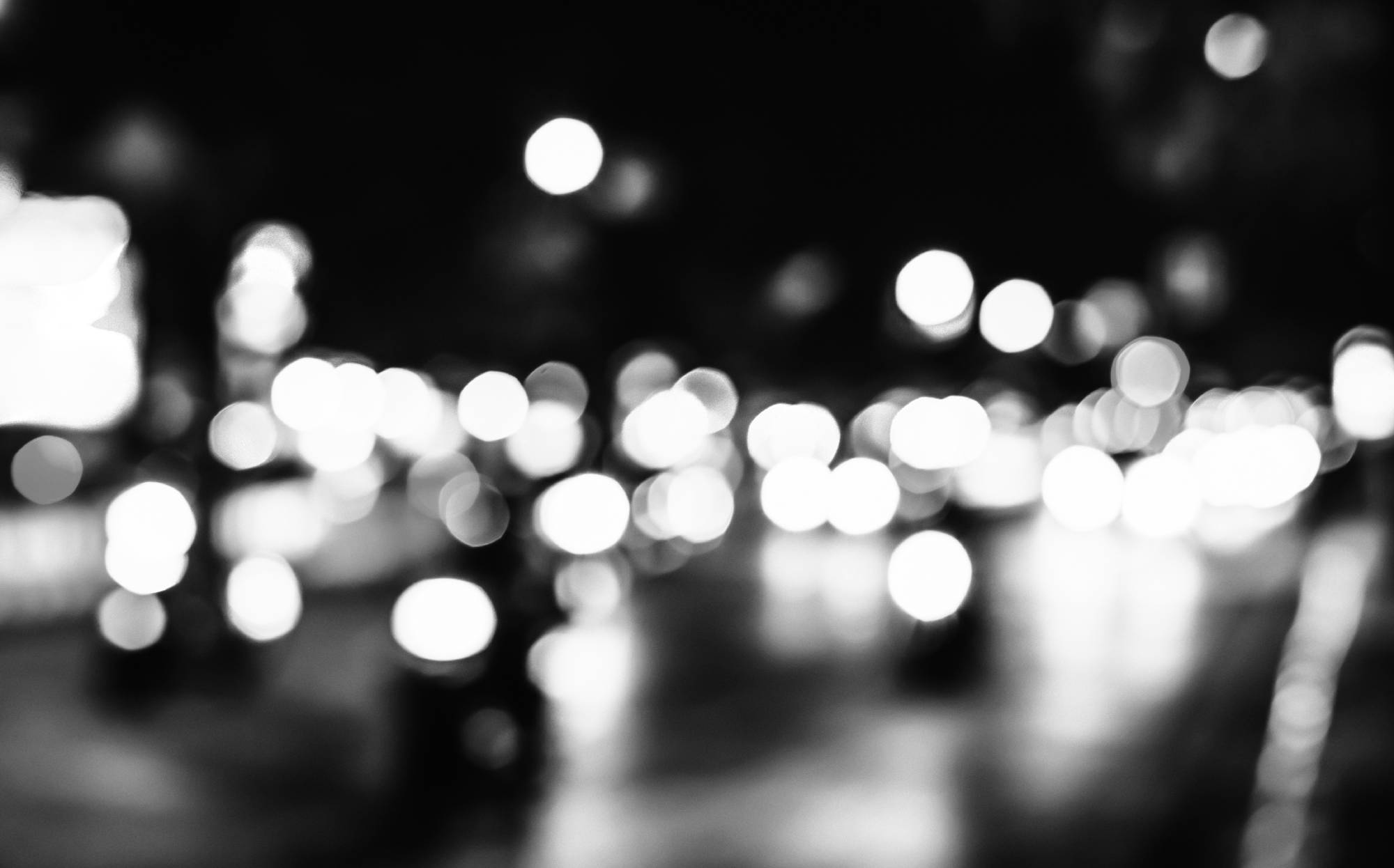 The UK attracts visitors from every corner of the globe. In 2016, there were more than 37 million visitors; a staggering number which has contributed to the hospitality sector immensely, and had a particularly positive impact on hotels. However, one of the main challenges in the hotel industry is accurately targeting potential customers, all of which are based in different countries.

Applying a data-driven approach can be especially valuable in such instances, in order to gain valuable insights and information on the nationalities engaging with the product. But is that enough? Isn't digital marketing - and especially Facebook - the perfect medium to expand reach? Facebook recently released a cross-border insights finder feature to help international businesses, such as hotel chains, overcome this challenge and reach global audiences more easily. All verticals can benefit from the new feature, and we'll also be adopting it internally.

In terms of how it works, let's say a business wants to branch out of the European market; the first step would be to select which of the 50 countries in the continent to target. Small and medium-sized businesses might struggle to select which specific countries to target first; that's where the cross-border insight finder comes in. It allows advertisers to compare country insights from their campaign data to find new growth opportunities, breaking the data down by industry and campaign objective.

The feature also gives a breakdown of which cities in those countries would be most receptive to the messaging, and is also able to target all cities above a certain population size too.

Furthermore, the new multi-country lookalike audiences feature also allows you to find the most relevant audience in a combination of countries, saving time and budget.

When it comes to expanding to new markets, we all know translating campaigns into multiple languages is very time-consuming; English is the most spoken second language across Europe, but there are more than 20 officially recognised first languages in Europe. That's where the new Dynamic Language Optimisation feature comes in handy; it optimises campaigns in all languages by delivering the ads in the right language, to the right person, at the right time.

Finally, the Save Locations tool allows you to save the group of countries you typically use together when setting up targeting, which will help you increase efficiencies without automation 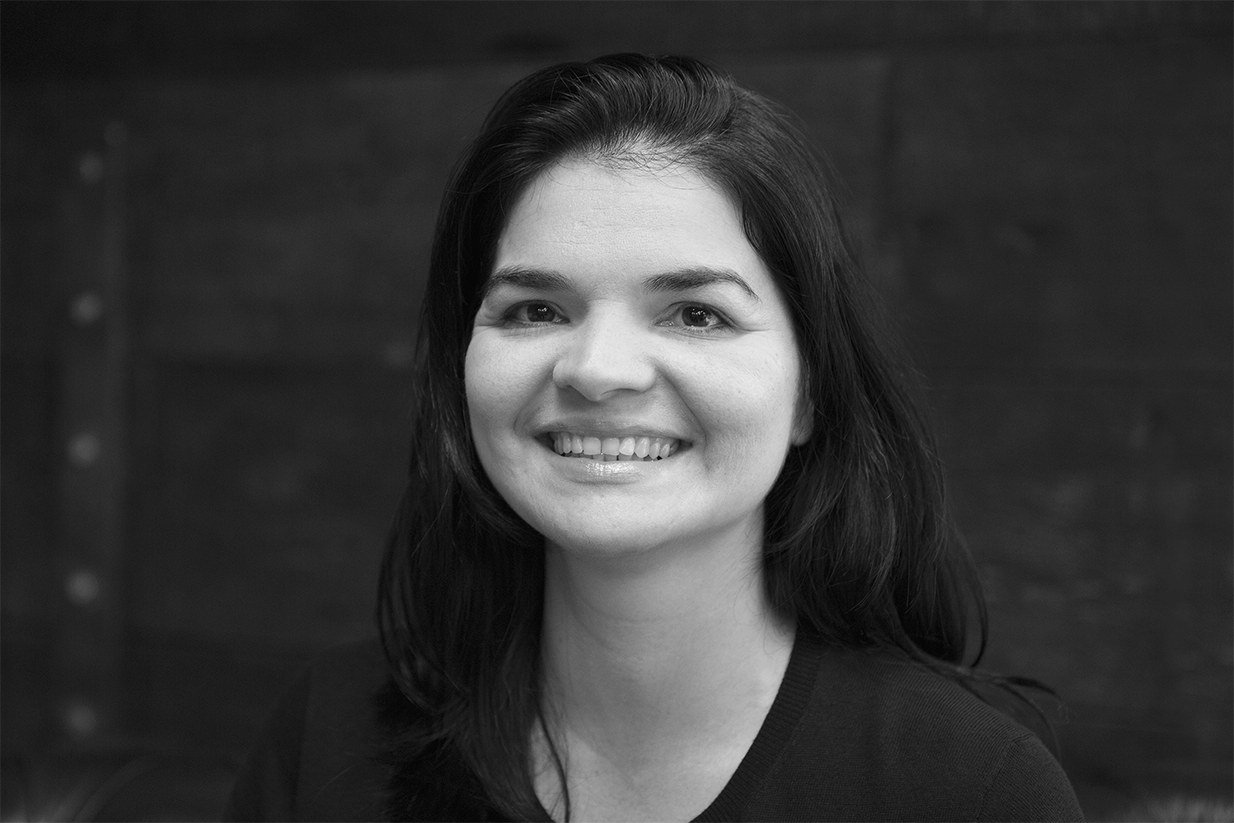 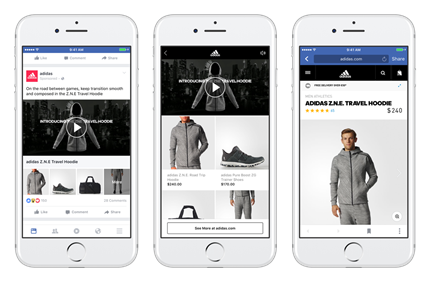 Last week, Facebook announced the launch of a new mobile focused ad format called 'collection', which the social network will release together with a...

1. Creative HubA new online platform to help agencies and brands make the most of creative ads for mobile devices. The new tool is designed to allow...

If you've ever had an abundance of ads to run on Facebook, but just a few days to run them, then you'll be aware this can be a tricky task to...

With recent news that Google is more forcefully entering the social realm by integrating Google+ into its results, what about Facebook? What impact...